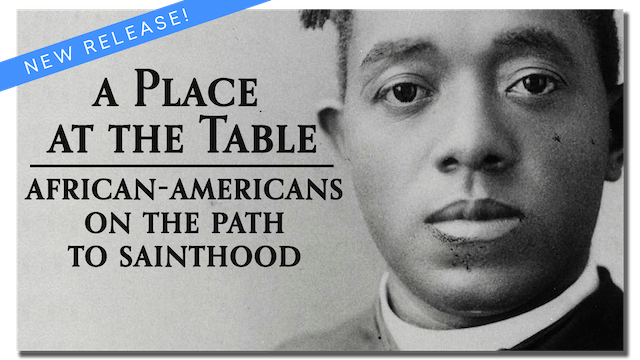 A Place at the Table

There are no African-American Saints formally recognized within the Catholic Church, but that could soon change. There are six incredible black men and women who are on the path to Canonization. The Catholic Church is starting to recognize their impact and may soon name any or all of them Saints. It's time to hear their stories.

Venerable Pierre Toussaint
Born enslaved, Toussaint gained success as a hairdresser and used his resources to serve the poor.

Servant of God Mother Mary Lange
Lange was the founder of the Oblate Sisters of Providence and the first African-American superior of any religious order.

Venerable Henriette Delille
Legally unable to join a religious order because of her African heritage, Delille started the Sisters of the Holy Family, an order that still ministers to people today.

Venerable Fr. Augustus Tolton
Tolton escaped slavery and traveled to Rome to become ordained. He was the first African-American priest in the United States.

Servant of God Julia Greeley
Greeley was an enslaved woman who became free, converted to Catholicism, and consecrated her life to the Sacred Heart of Jesus.

Servant of God Sr. Thea Bowman
Bowman converted to Catholicism as a child, became a nun, and spent her life singing, teaching, and preaching to promote devotion to Christ.

This documentary is not rated, but was made with adults and adolescents in mind. While the film contains no profanity or graphic images, references to slavery and the historical treatment of African-Americans may upset very young viewers. 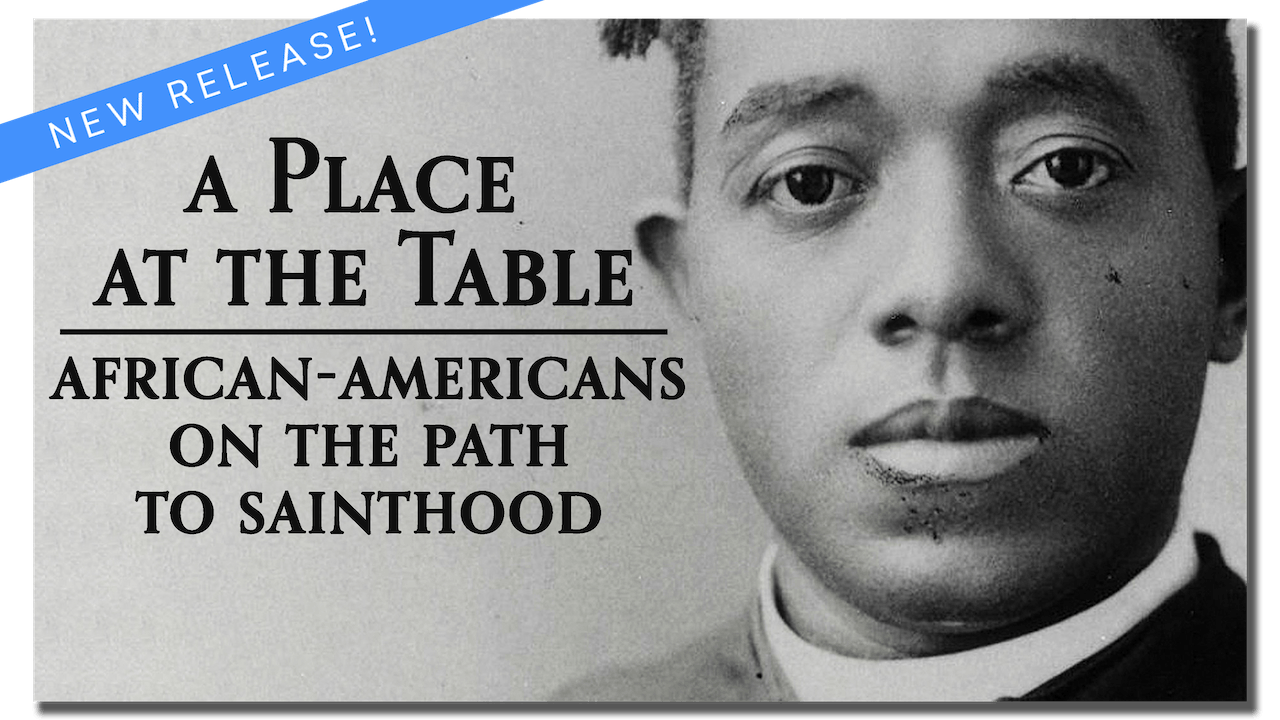