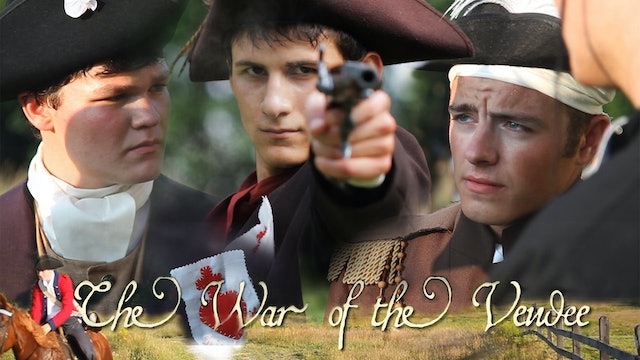 The War of the Vendée

This inspiring and unique new film from Navis Pictures, producers of St. Bernadette of Lourdes, tells the moving story of France's little known religious civil war in the years following the French Revolution. Featuring an exuberant and gifted cast of over 250 young Catholics (playing all the roles), it is a powerful story of sacrifice and martyrdom. It is told with a careful sense of reserve and is an outstanding movie for the whole family.

In 1793, after enduring three and a half years of Church persecution under the architects of the French Revolution, a small band of faithful peasants and nobles from the Vendee region of France began a Catholic "counter-revolution." This is the unknown, heroic story of the valiant, six year struggle of the people of that small section of western France to restore their Holy Religion and their King. Steeped in the spiritual influence of St. Louis de Montfort, and wearing their rosaries and emblems of the Sacred Heart, their sacrifices resulted in countless martyrdoms, and ultimately won the restoration of religious freedom for all of France.

This beautiful film is a love-letter to the Vendean people, and was produced to honor the memory of these brave men and women who willingly sacrificed their lives, "for God and King."

This wonderful film features stunning performances by the large, talented cast of young people, gorgeous cinematography, and a glorious original music score that will inspire audiences of all ages with its timeless themes of courage, faith, and love. 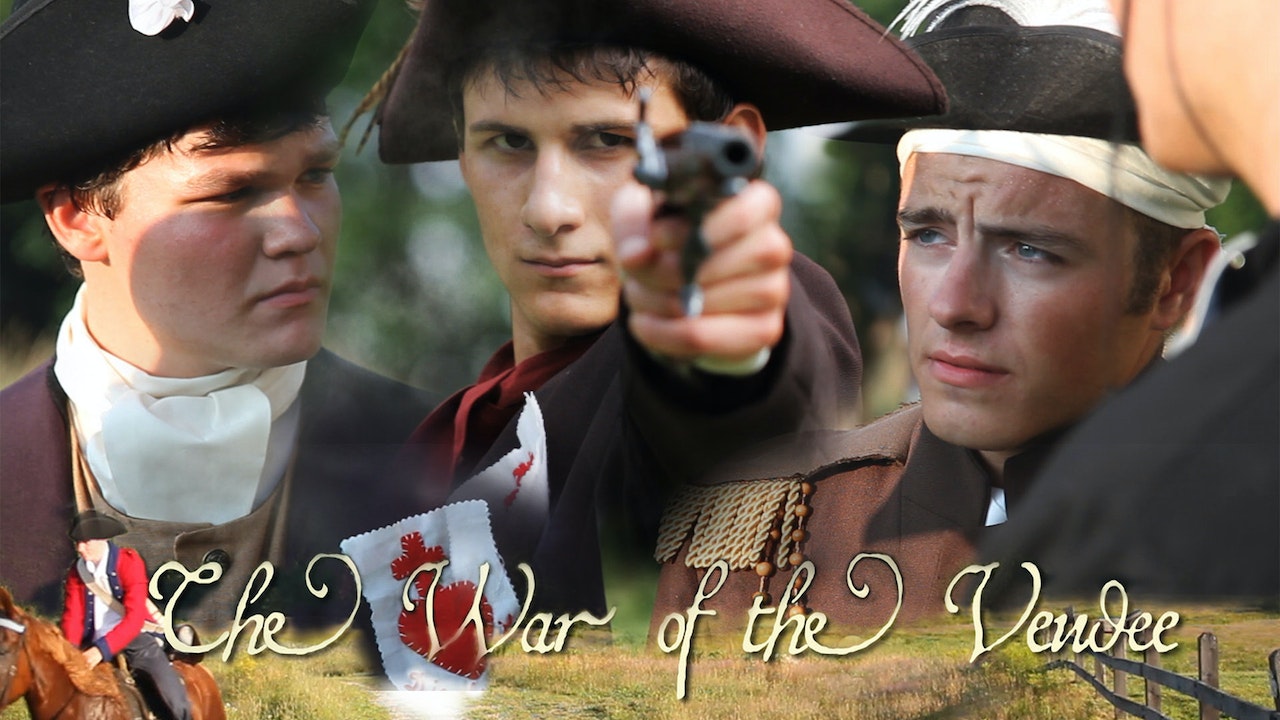