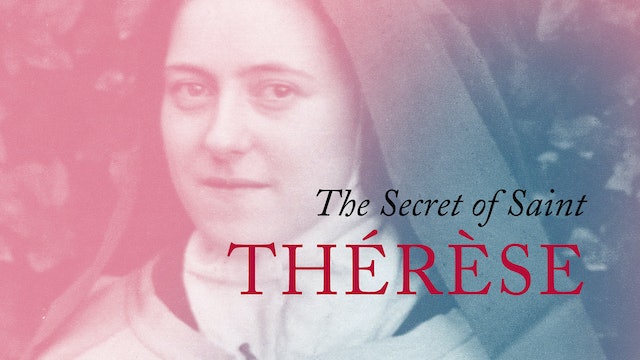 The Secret of Saint Thérèse

Called "the greatest saint of modern times" by Pope St. Pius X, Thérèse of Lisieux lived a hidden life in a Carmelite monastery and died at only twenty-four years old. Yet, her "secret" of sanctity has made her not only a great modern saint, but a Doctor of the Church. She promised to spend her Heaven helping those on earth. Her simple spirituality, humility, and complete trust in God revolutionized the twentieth century. Over 100 years after her death, she continues to inspire millions of people, help them in their lives, and draw them closer to God.

This film tells the story of her life and message, intertwined with the personal stories of twelve people from around the world who testify to the great impact Thérèse has made on their lives. Including very rare footage of the inside of her monastery at Lisieux, we also meet a taxi driver in Rome, a famous radio priest in the Netherlands, a wedding dress designer in Paris, a teenager in Lebanon, a Protestant professor at Harvard Divinity School, a mother of twelve children in Nigeria, a stockbroker on Wall Street, and others, who share their moving personal stories of how Thérèse, and her "secret," has changed their lives. Her secret is so powerful that it confirms her mission to "Love Jesus and to make Him loved by others." 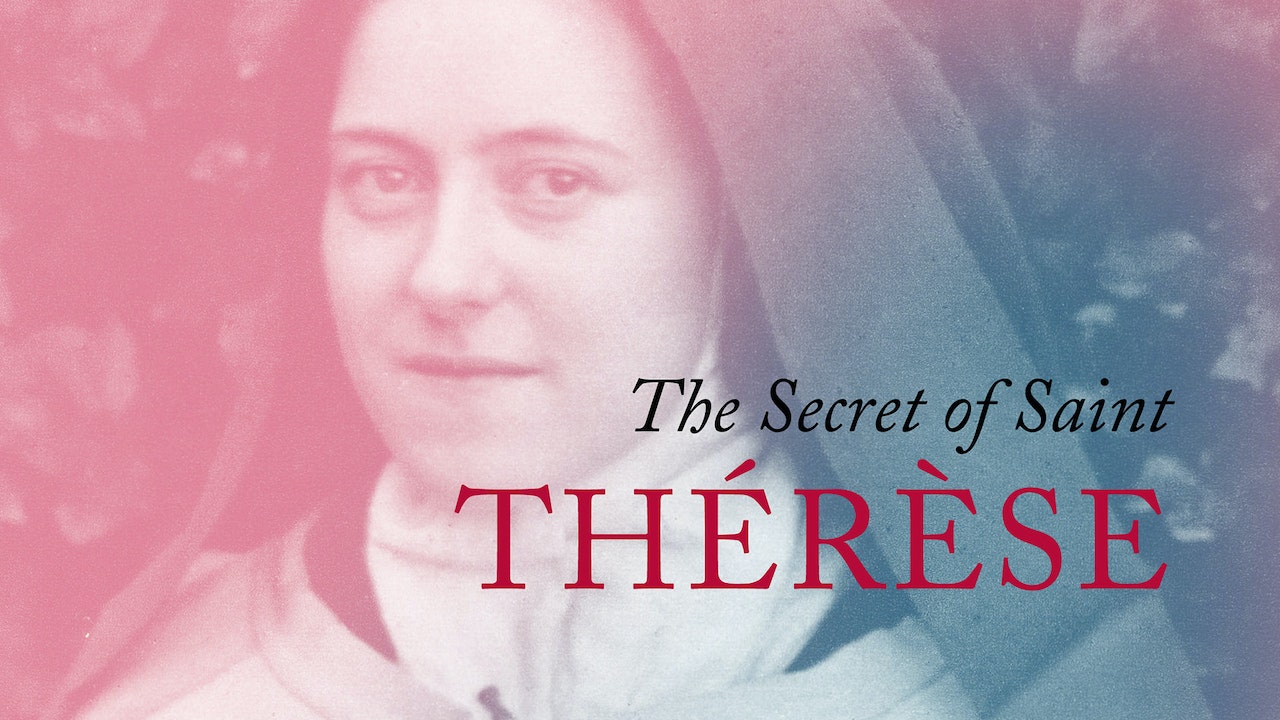