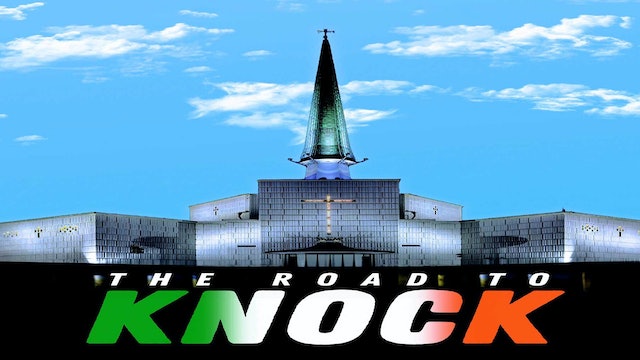 The Road to Knock

When a near death experience after fall from a 70 foot waterfall in Thailand transformed his life, Alan Field gave up a life of crime to become a filmmaker, going on to win a Bafta and International Emmy awards (for BBC1’s The Street).

After his first documentary, The Road to Santiago, walking along the ancient Camino de Santiago, Alan now finds himself walking a more recent pilgrimage to Knock in County Mayo, Ireland. A walk which began over thirty years ago as a peace pilgrimage from Derry in Northern Ireland during the troubles, this pilgrimage now has four routes with hundreds of pilgrims walking to the Holy Shrine of Knock.

The film follows Alan as he attempts to accept his newly found faith and understand more about holy Mother Mary with each step taken along the powerful Road to Knock. 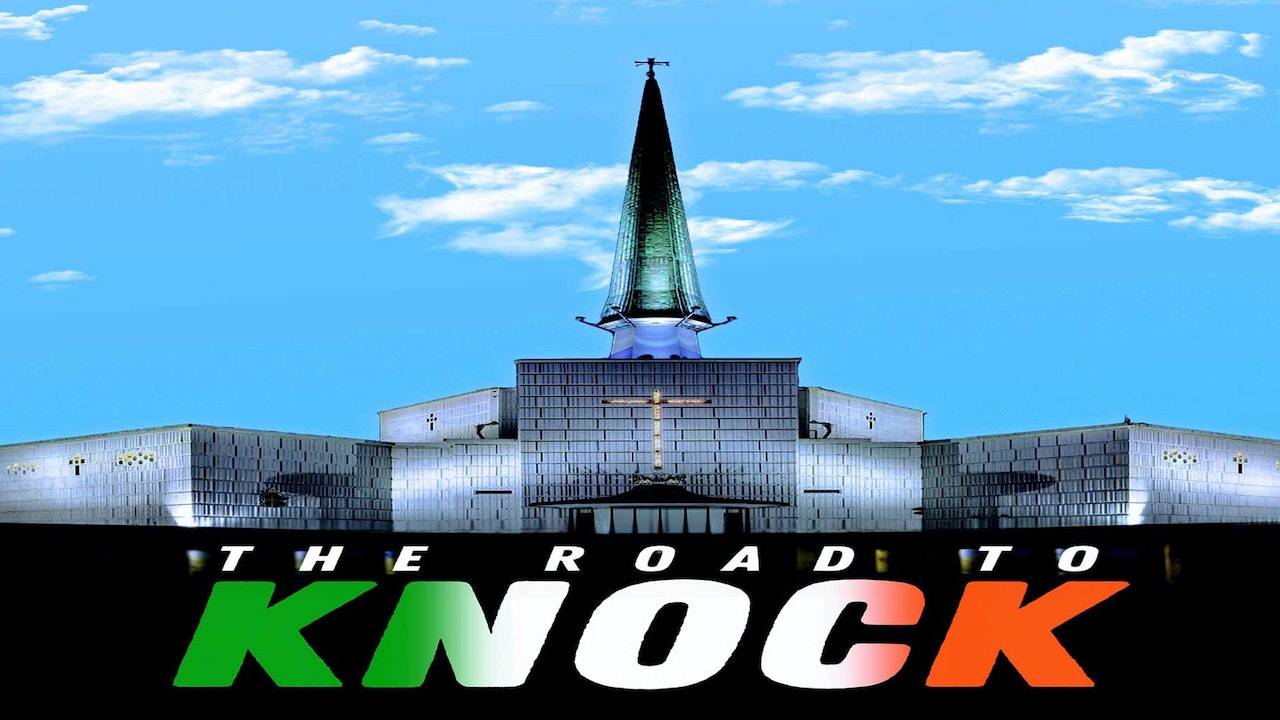