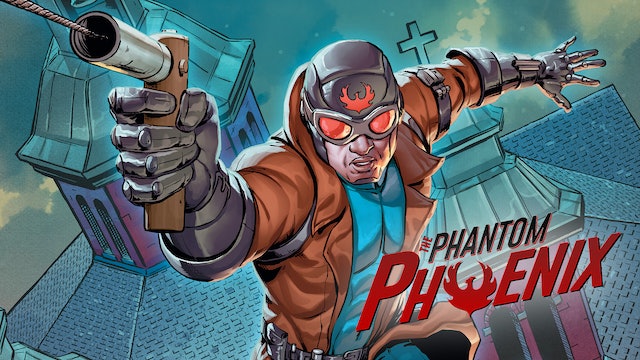 Set in Chicago during the 1920s, Martin struggles to find his place in the world. He suffered a debilitating leg injury as a fighter pilot in World War I and is rejected by society. Without the support of family or the ability to work, Martin is a homeless veteran roaming the streets of Chicago, living off of scraps of food he finds.

That is, until he rises from the ashes.

Through a series of unlikely events, Martin discovers that his knowledge of the streets can actually help the country he fought to defend. Working in the shadows as if he was a “phantom,” he encounters criminals and crime scenes, giving the police the hints and clues they need to clean-up the streets of Chicago.

Despite his difficult situation, he wants to help the police and bring criminals to justice.

Martin is aided in his pursuit for justice by a Polish priest named Fr. Karol, who gives Martin sanctuary in his church basement, establishing a “base of operations” for his detective work and tinkering on new inventions.

Available as PDF, EPUB, and MOBI. 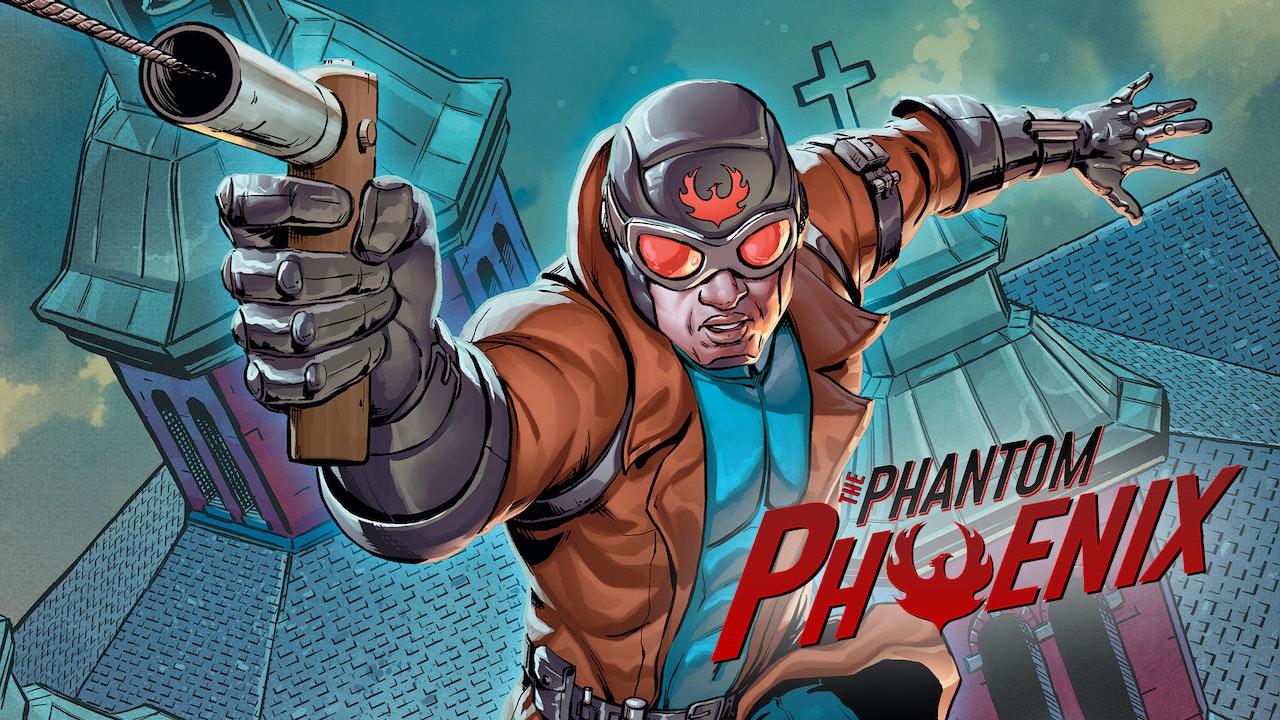