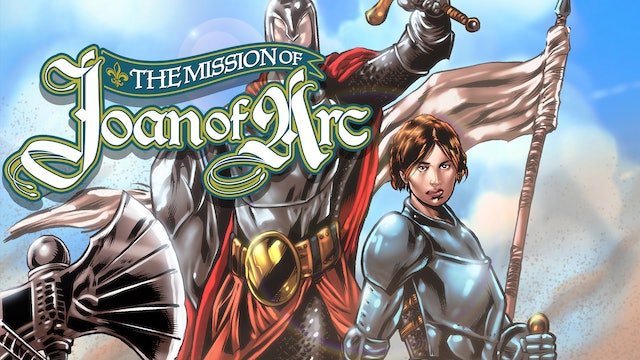 At age 18, Joan led the French armies into battle. She was a peasant girl who couldn't even read, let alone fight a war. To save France from the English, she was going to need divine intervention.

The heavens answered her.

Joan received aid from St. Michael the Archangel, supreme commander of the heavenly armies. With his help, Joan led the French to victory on the battlefield, paving the way to the end of the Hundred Years’ War.

Follow Joan as she first encounters the Archangel and leads the armies of France to reclaim the city of Orleans.

What happens next will change the course of history!

Available as PDF, EPUB, and MOBI 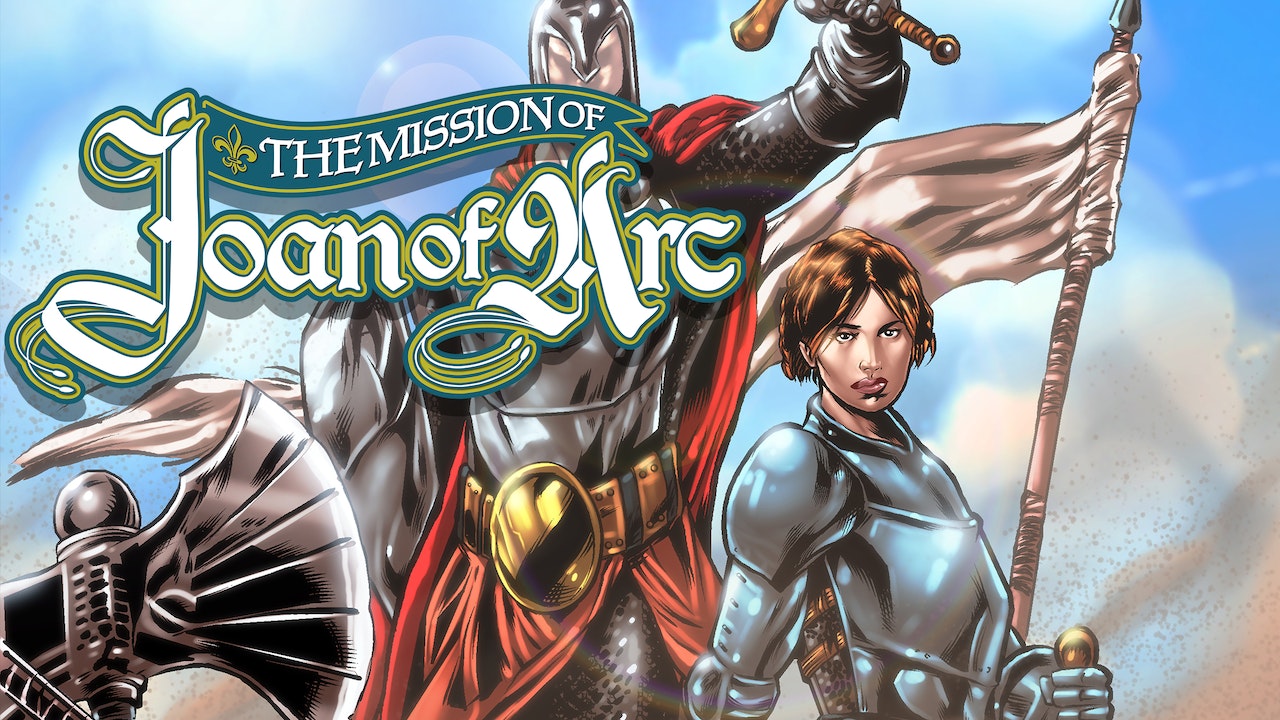