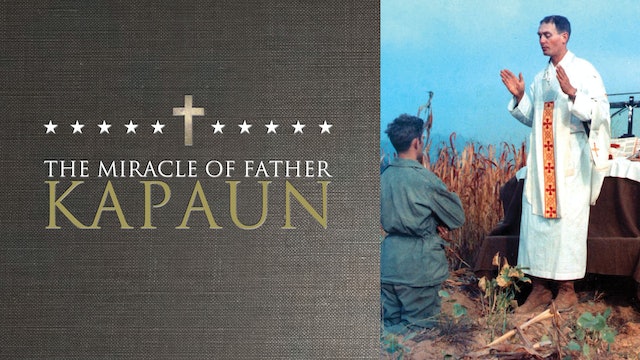 The Miracle of Father Kapaun: The Story of an American Spiritual & Military Hero

Emil Kapaun—priest, soldier, and Korean War hero—was a rare man. He was awarded posthumously the Medal of Honor, the nation's highest military award, and is also being considered by the Vatican for canonization as a saint.

Just as remarkable are the many non-Catholic witnesses who attest to Father Kapaun's heroism: the Protestants, Jews, and Muslims who either served with the military chaplain in the thick of battle or endured with him the incredibly brutal conditions of a prisoner of war camp. These Korean War veterans, no matter their religion, agree that Father Kapaun did more to save lives and maintain morale than any other man they know.

Then there are the alleged miracles and recent healings attributed to Father Kapaun's intercession that defy scientific explanation. Under investigation by the Vatican as a necessary step in the process of canonization, these cures witnessed by non-Catholic doctors are also covered in this book.

In tracking down the story of Father Kapaun for the Wichita Eagle, Wenzl and Heying uncovered a paradox. Kapaun's ordinary background as the son of Czech immigrant farmers in Kansas sowed the seeds of his greatness. His faith, generosity, and grit began with his family's humility, thrift, and hard work. 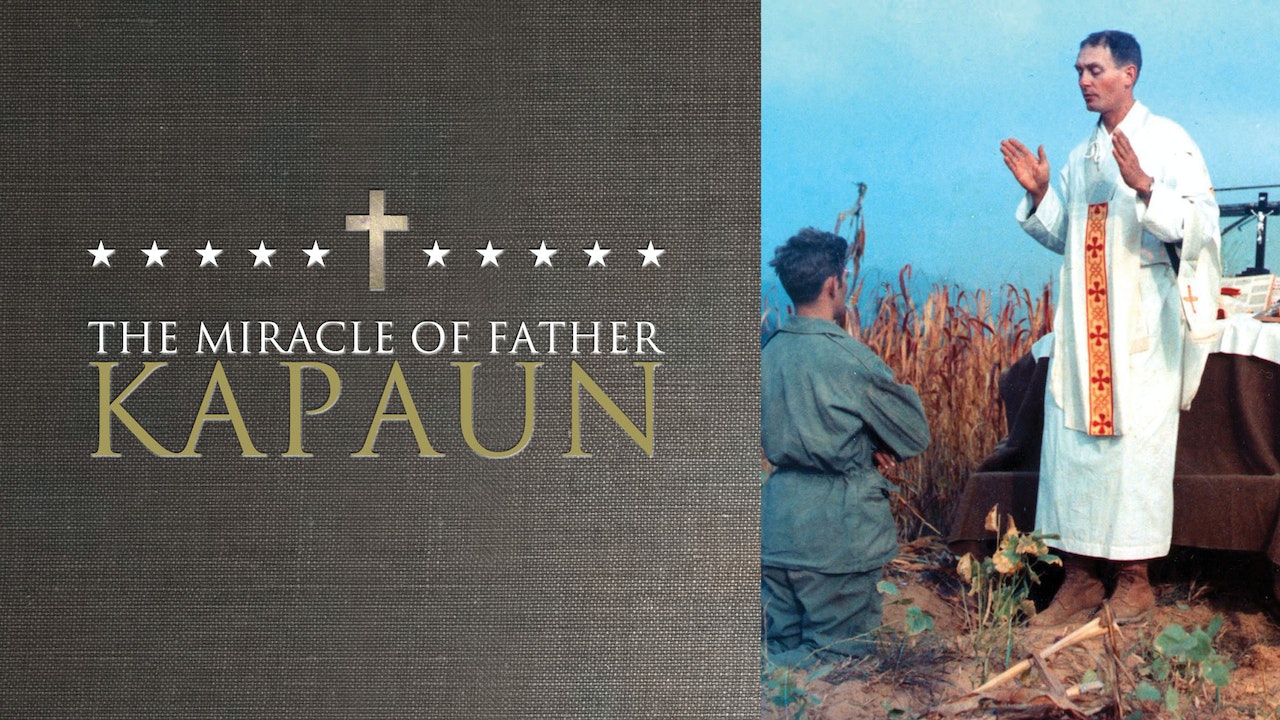