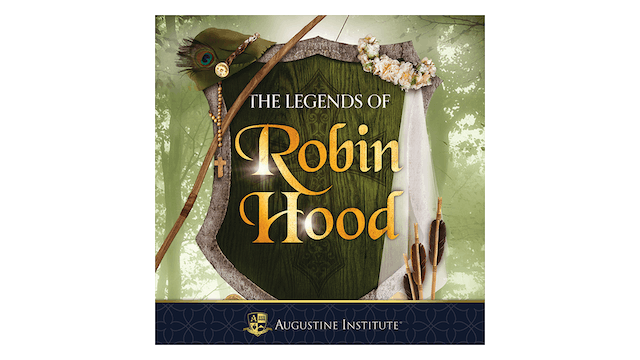 The Legends of Robin Hood

The child of a reputable family and a faithful son of the Church, Robert of Locksley had no intention of becoming an outlaw. But the relentless cruelty and tyranny by the elite nobility of England demanded that someone rise up to give answer. And so Robert of Locksley became Robin Hood — a man thrown into a fierce struggle to balance his deep faith with a call to action in a violent age.