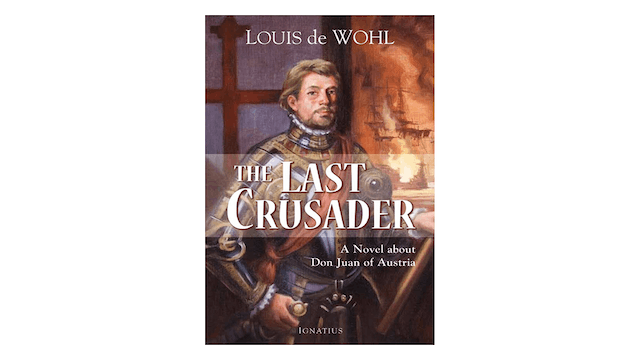 The Last Crusader: A Novel about Don Juan of Austria by Louis de Wohl

Don Juan of Austria, one of history’s most triumphant and inspiring heroes, is reborn in this opulent novel by Louis de Wohl.

Because of the circumstances of his birth, this last son of Emperor Charles the Fifth spent his childhood in a Spanish peasant’s hut. Acknowledged by King Philip as his half-brother, the attractive youth quickly became a central figure in a Court where intrigues and romances abounded. Don Juan’s intelligence, kindness, and devout attachment to the Church enabled him to live unscathed in an environment of luxury, violence, and treachery.

De Wohl paints in brilliant color the vivid scenes and characters at the Court of King Philip, Juan’s campaign against rebel Moriscos in Andalusia, and the amazing climactic victory at Lepanto where he saved the Christian world from Islamic dominance. Here is a novel of high adventure that brings to life the turbulence of the sixteenth century with its conflicts of wickedness and piety, its sins of pride and conquest, its seething heresies and its great faith. 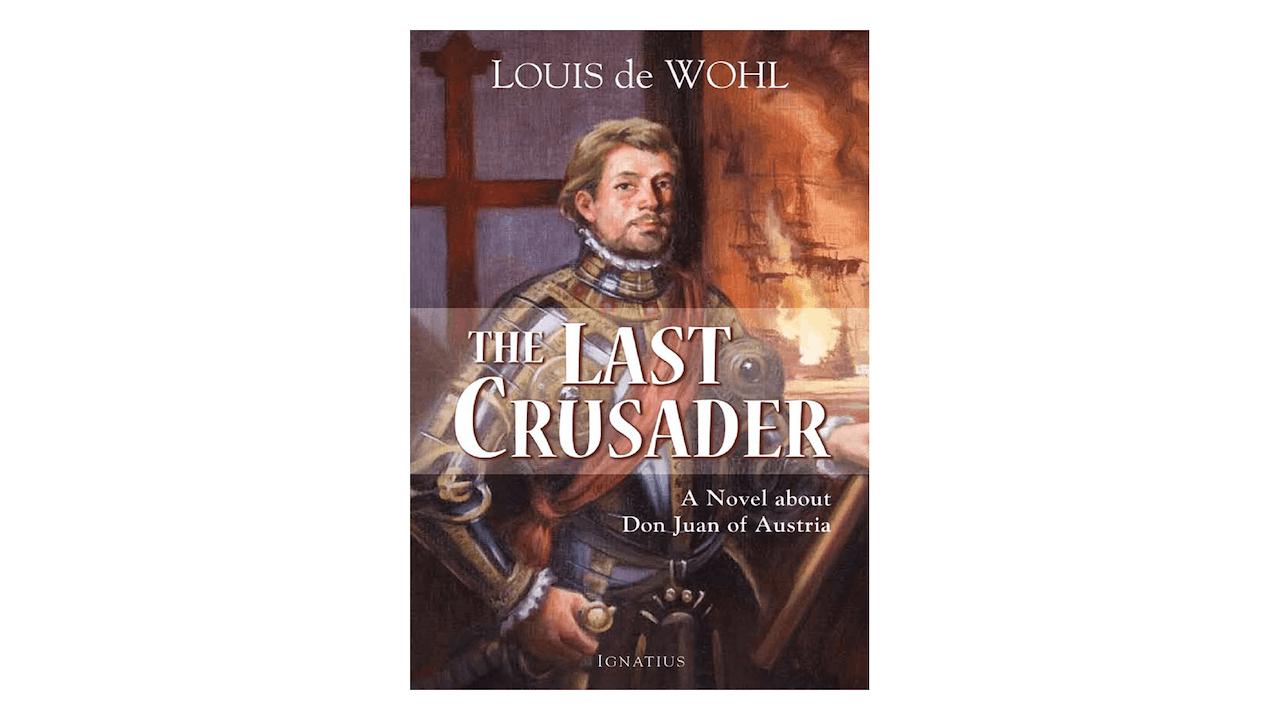