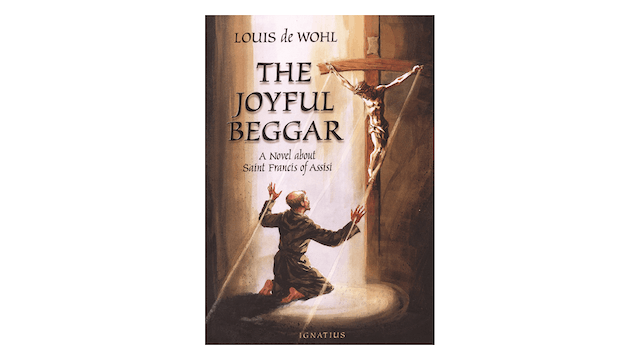 The Joyful Beggar: A Novel about St. Francis of Assisi by Louis de Wohl

In this magnificent and stirring novel, Louis de Wohl turns his famed narrative skill to the story of the soldier and merchant's son who might have been the right-hand man to a king, but who became instead the most beloved of all saints. Set against the tempestuous background of 13th Century Italy and Egypt, here is the magnificent and inspiring story of Francis Bernardone, the brash, pleasure-loving young officer who was to become immortalized as St. Francis of Assisi.

The story teems with action, pageantry, and intrigue with finely conceived characters—the beautiful, saintly Clare; Frederick, the hawk-faced Holy Roman Emperor; the Sultan, Al Kamil; and Pope Innocent III. The scene shifts from Assisi, to Rome, to Sicily, and even to the deadly sands of Egypt. 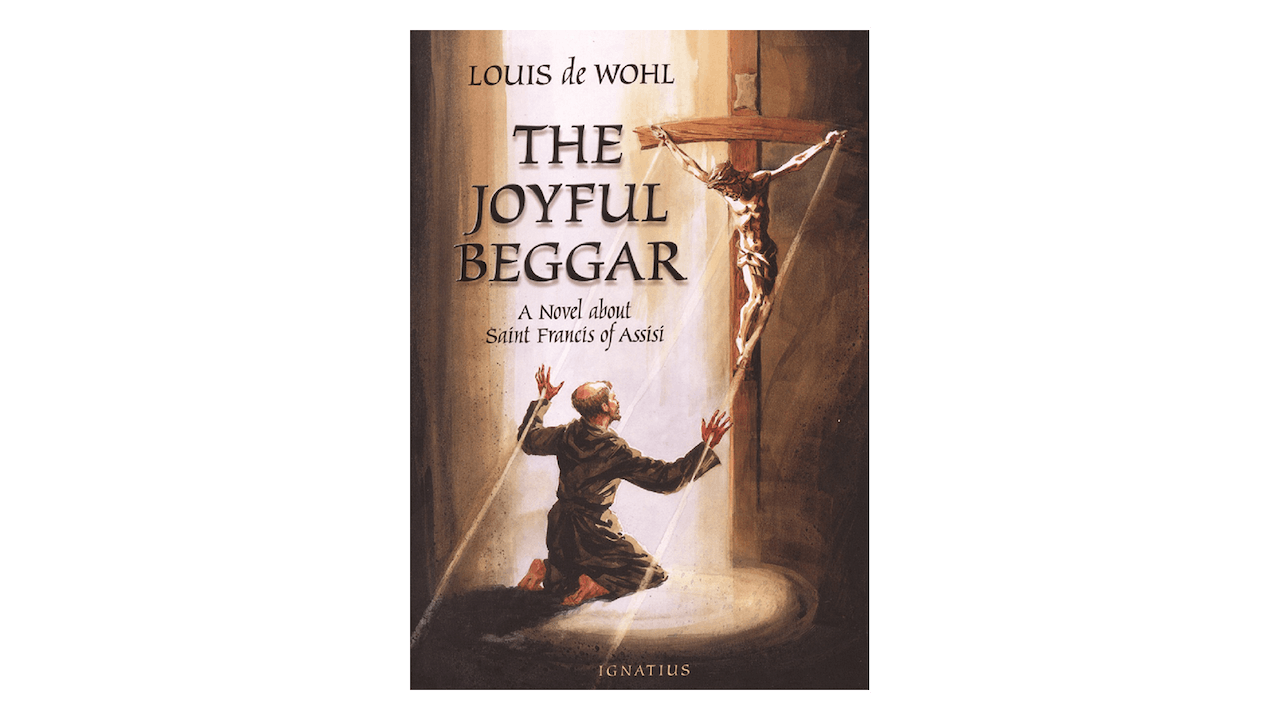