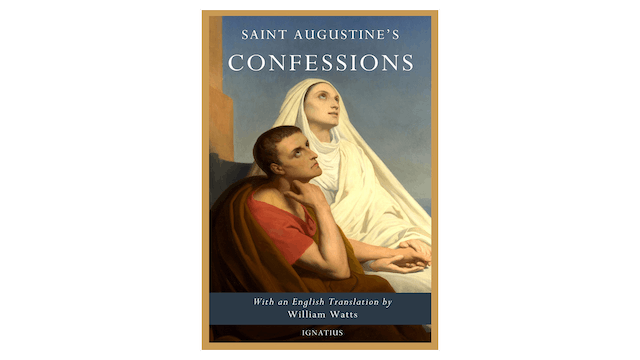 Saint Augustine's Confessions in Latin and English by St. Augustine

The Confessions of Saint Augustine is considered one of the greatest Christian classics of all time. It is an extended poetic, passionate, intimate prayer that Augustine wrote as an autobiography sometime after his conversion, to confess his sins and proclaim God's glory. Just as his first hearers were captivated by his powerful conversion story, so also have many millions been over the following sixteen centuries. His experience of God speaks to us across time with little need of transpositions.

This version of Augustine’s Confessions contains each “book,” or chapter, in the original Latin, followed by the same book translated into English by William Watts. 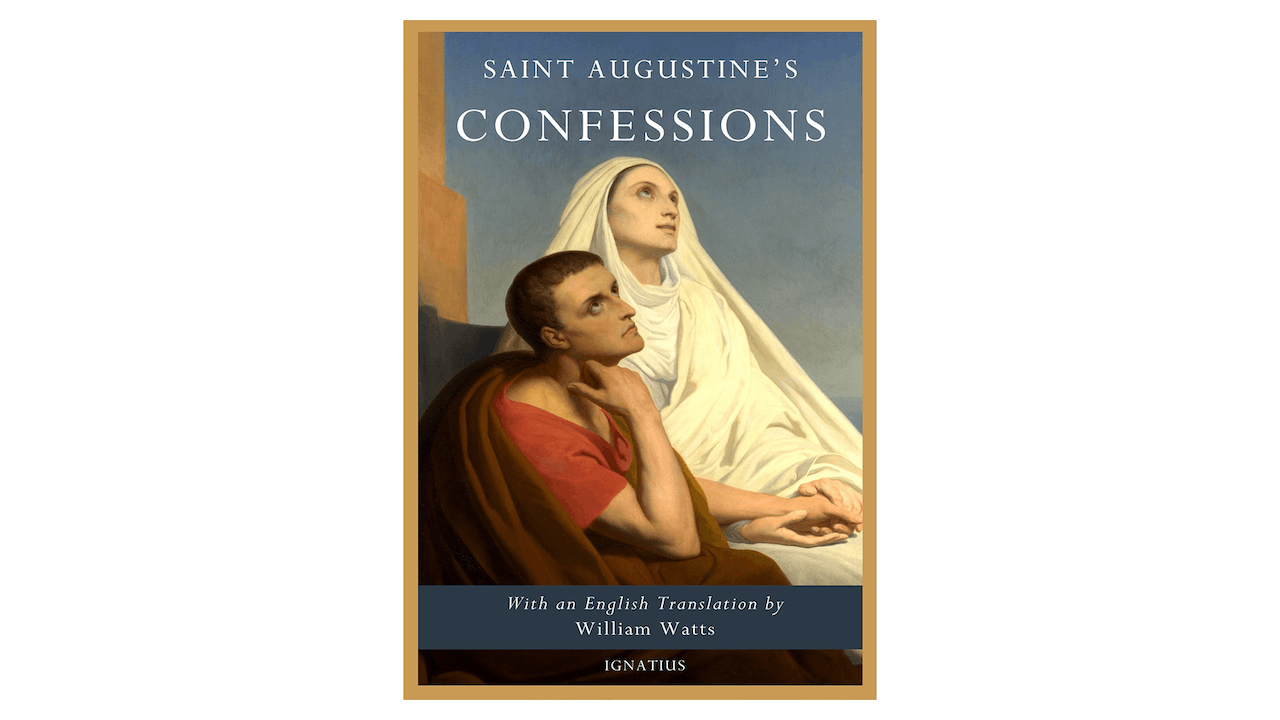