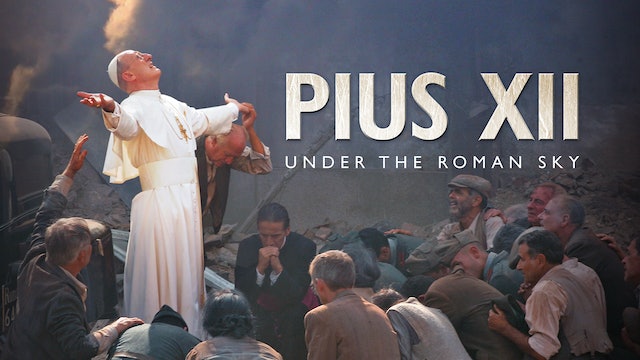 Pius XII: Under the Roman Sky

Based on Vatican documents and personal testimonies used by advocates for the canonization cause of Venerable Pope Pius XII, this epic film stars acclaimed actor James Cromwell in a powerful movie about the great and often hidden struggle waged by the Pope and many others with him to save the Jews from the Nazis during WWII. After the Nazis took over Rome in 1943, Hitler's plan to kidnap the Pope is revealed as the Nazis make an all-out attempt to silence the one authority in Italy standing strong against them. Everything comes together with great intensity in this dramatic story that retraces history from the documents and the testimonies of witnesses that was not fully known until now.

Hitler and the Pope: on one side the man who catapulted the whole world into war and, on the other, the man who, more than any other, fought for peace. Despite all his efforts, Pius XII was not able to prevent some of the horrors that take place in Rome when over a thousand victims are deported to Auschwitz. But history testifies that over 10,000 Jews were saved, hidden in churches, and convents in Rome—more than in any other occupied city.

Even among the Nazi officers were those who opposed such savagery and, thus, under the Roman sky, both the saved and the lost, the victims and the executioners, shout the Pope's cry with their lives: "Nothing is lost with peace. Everything may be lost by war." Starring James Cromwell, Alessandra Mastronardi, Marco Froschi, Ettore Bassi, and directed by Christian Duguay (Restless Heart, Joan of Arc). 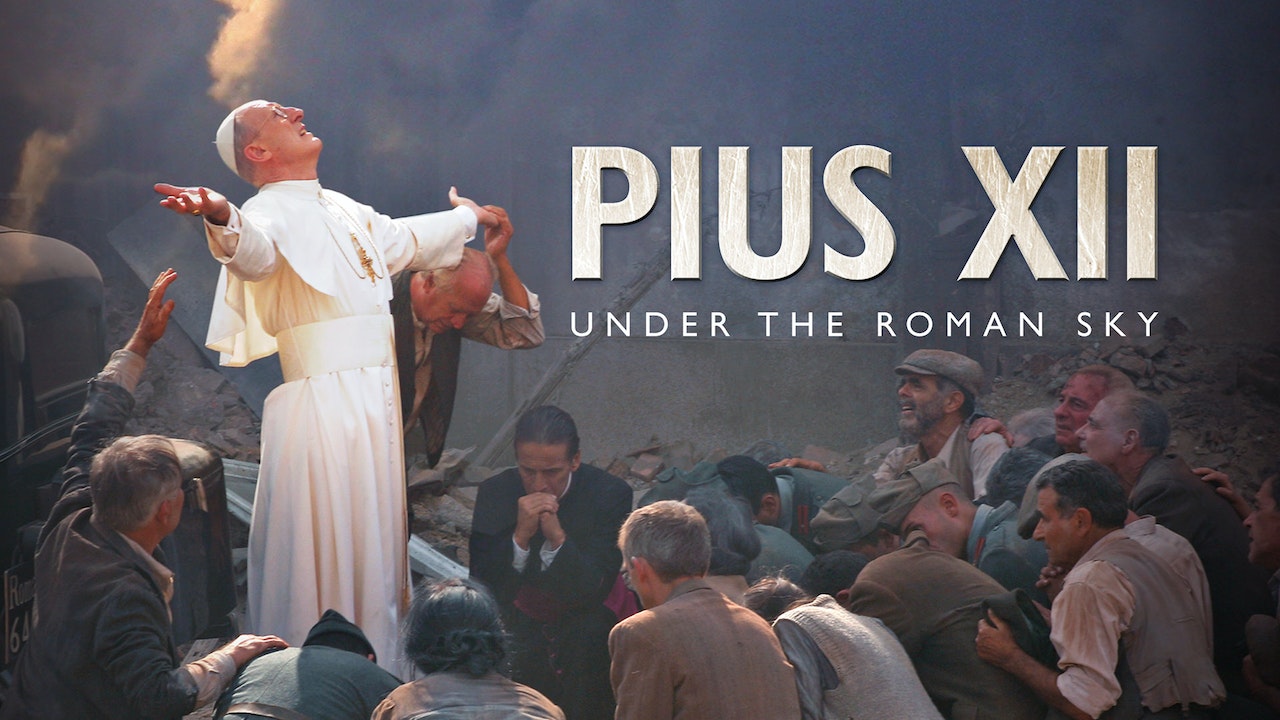