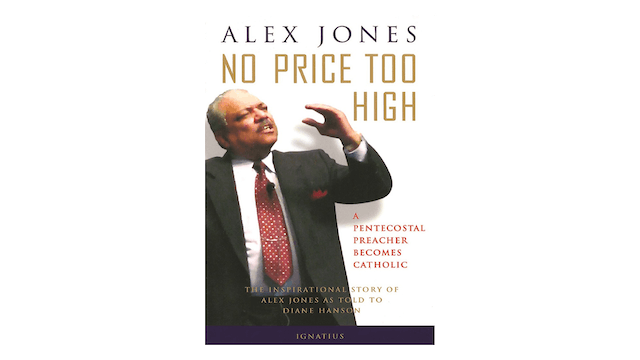 Alex Jones was an on-fire Pentecostal minister in Detroit who was a completely dedicated shepherd of his flock. He greatly loved his people and they loved him. In seeking to give his flock the most genuine experience of the early Church prayer and worship services, he carefully read Scripture, the Fathers of the Church, and writings of the early saints. The more he read, the more Alex came to the startling conclusion that the present day Catholic Church—and the Holy Mass—is the same exact worship service from the very early Church.

Alex began to share his findings with his parish, and eventually, along with most of his parish, he joined the Catholic Church. This is the incredible story of a black Pentecostal minister's challenging and dramatic spiritual journey, and the flock that followed him. On October 1, 2005, Alex Jones was ordained to the permanent diaconate of the Archdiocese of Detroit by Cardinal Adam Maida where he faithfully served for more than 11 years. As a Deacon, he continued to speak to people around the world, inspiring countless souls with his passion for Christ and the Catholic Church! Deacon Jones died on January 14, 2017.

This book tells the story of Alex's life from his childhood all the way to his conversion to Catholicism in 2001. It simultaneously tells the story of his wife, Donna, and her spiritual journey as well, which shows how they were not always on the same path during Alex's preparation for entering the Catholic Church. Each had to be personally, deeply convinced that this momentous, life-changing and career-changing spiritual decision was God's will for them. 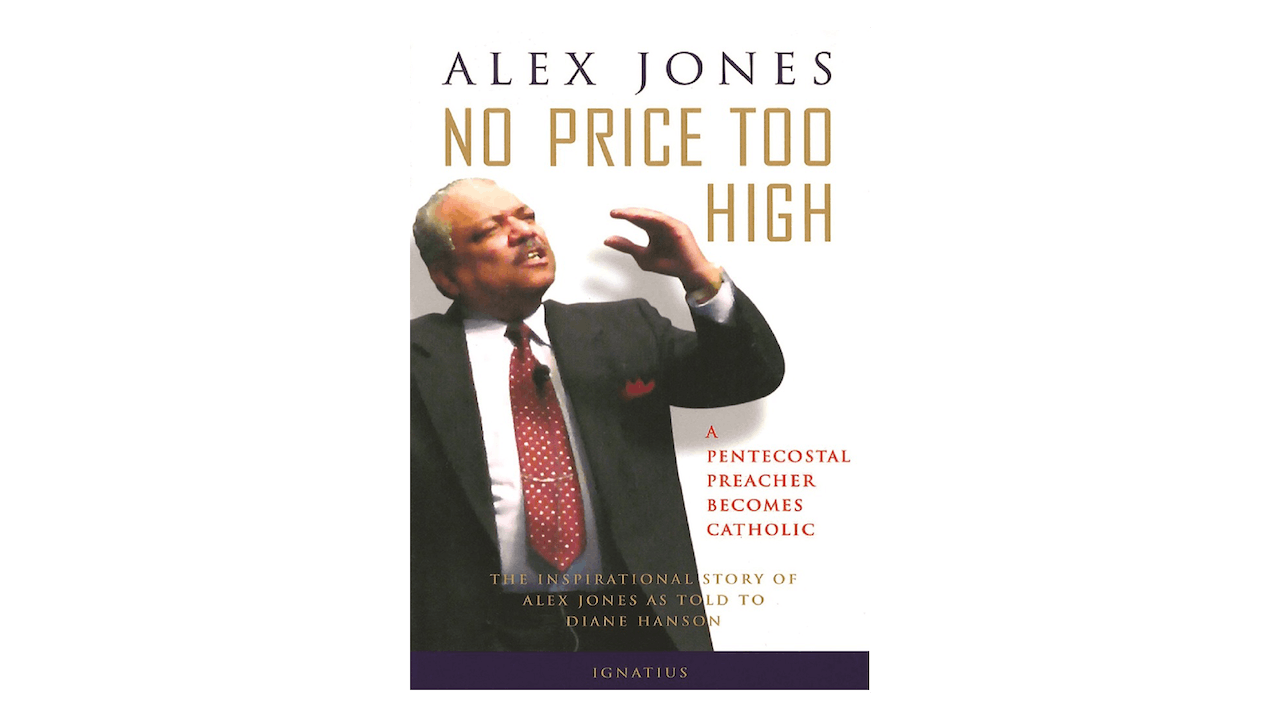