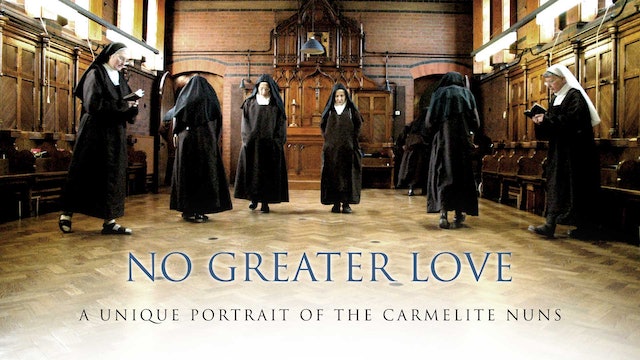 No Greater Love: A Unique Portrait of the Carmelite Nuns

After ten years of correspondence, filmmaker Michael Whyte was given unprecedented access to the monastery of the Most Holy Trinity, in London's Notting Hill. The monastery, founded in 1878, is home to the nuns of the Discalced Order of Carmelites, who lead a cloistered life dedicated to prayer, work, and contemplation, rarely leaving the monastery except to visit a doctor or dentist. Silence is maintained throughout the day with the exception of two periods of recreation.

A highly acclaimed, multiple award-winning documentary, No Greater Love follows in the wake of the great success of a similar film, Into Great Silence, as it gives a unique insight into this closed world of these nuns where the modern world's materialism is rejected; they have no television, radio, or newspapers. The film interweaves a year in the life of the monastery with the daily rhythms of Divine Office and work. Centered on Holy Week, it follows a year in which a novice is professed and one of the older nuns dies. Though mainly a meditational film, there are several interviews with the nuns, which offer insights into their lives, faith, moments of doubt, and their belief in the power of prayer in the heart of the community. A beautifully filmed and deeply inspiring production. 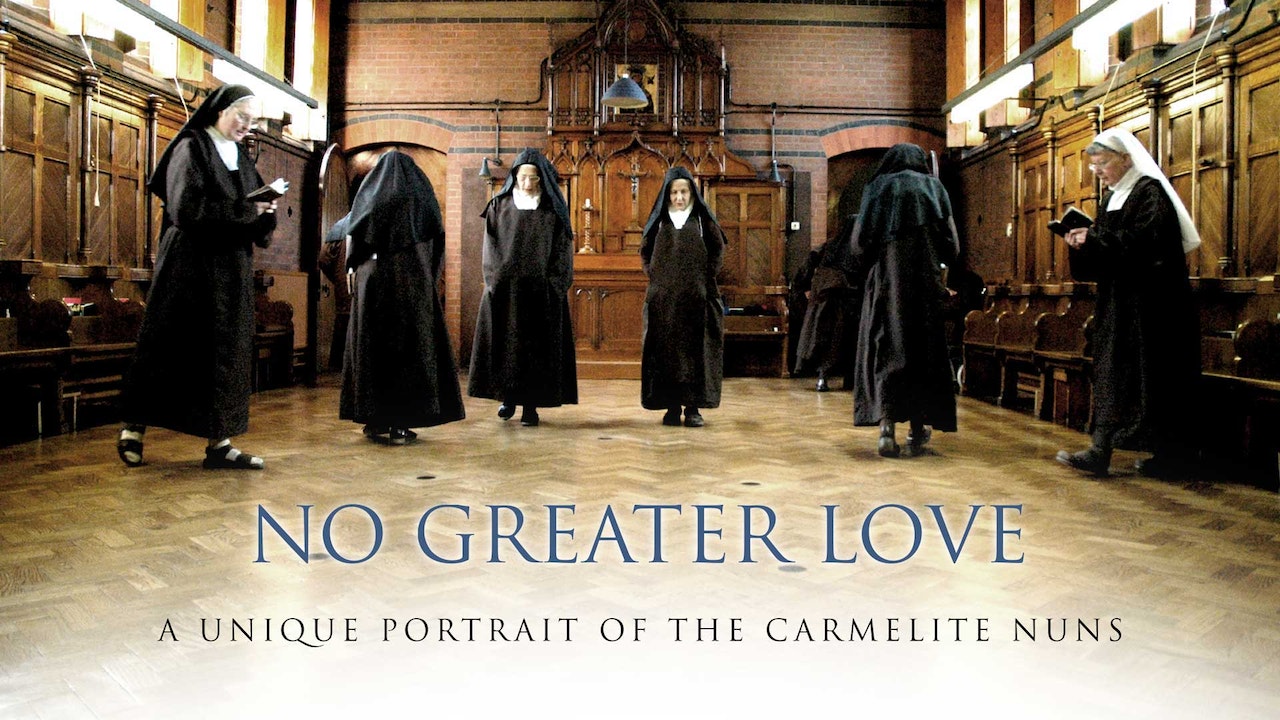