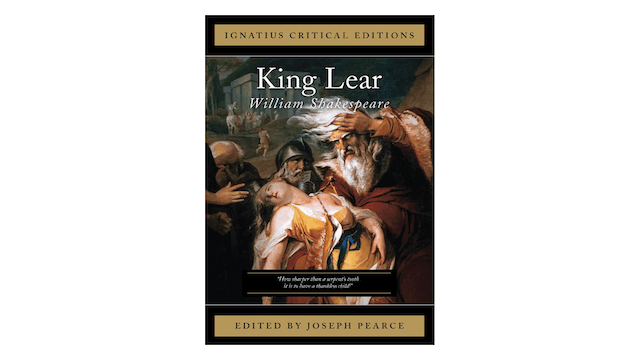 One of the most popular of Shakespeare's plays, King Lear is also one of the most thought-provoking. The play turns on the practical ramifications of the words of Christ that we should render unto Caesar that which is Caesar's and unto God that which is God's. When confronted with the demand that she should render unto Caesar that which is God's, Cordelia chooses to "love and be silent." As the play unfolds each of the principal characters learns wisdom through suffering. This edition includes new critical essays by some of the leading lights in contemporary literary scholarship.

Let us know what you think of this content! We'd love to hear your feedback. Please fill out this form or email [email protected].