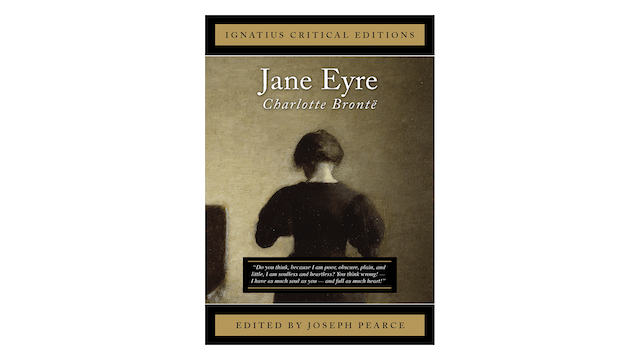 One of the finest novels ever written, Jane Eyre is also one of the most misunderstood masterpieces of world literature. Whereas most modern teaching of the text misreads or misinterprets Charlotte Brontë’s devout and profoundly ingrained Christian faith and intentions, this critical edition emphasizes the semi-autobiographical dimension of the novel, exposing feminist critiques of the work as being woefully awry and illustrating Brontë’s belief in the hard-earned, hard-learned blessings of sanctity and reverence. 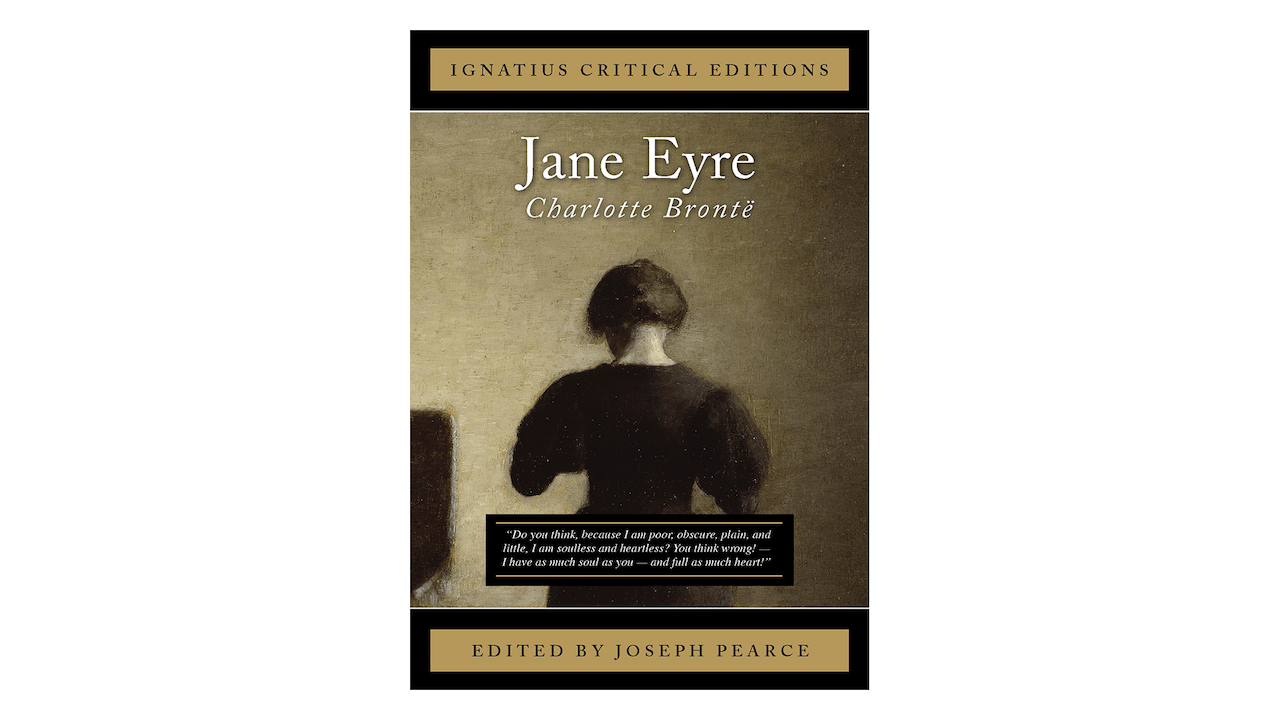