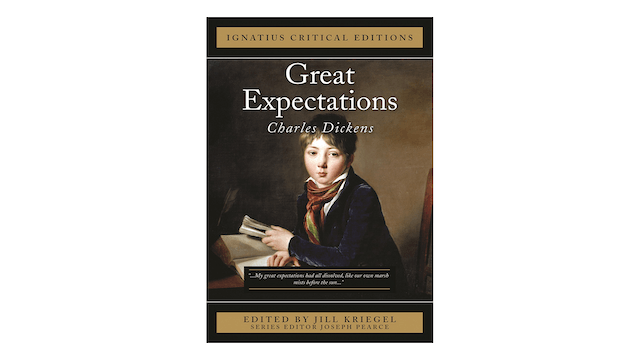 Pope John Paul II described Dickens' book as "filled with love for the poor and a sense of social regeneration...warm with imagination and humanity." Such true charity permeates Dickens's novels and ultimately drives the characters either to choose regeneration or risk disintegration. In Great Expectations, Pip, symbolic of the pilgrim convert, gains both improved fortunes and a growth in wisdom, but as he acquires the latter, he must relinquish the former.

That the Diskensian message was a Christian one is unmistakable. Remniscent of an Augustinian model, one of reflection, conversion, and moral improvement, Pip undergoes an internal change that manifests itself in his profound contrition for his earlier deeds and his equally profound resolution to make amends. As we travel with Pip, we find that Dickens leads us to an acceptance of worldly limitations and an anticipation of final salvation. 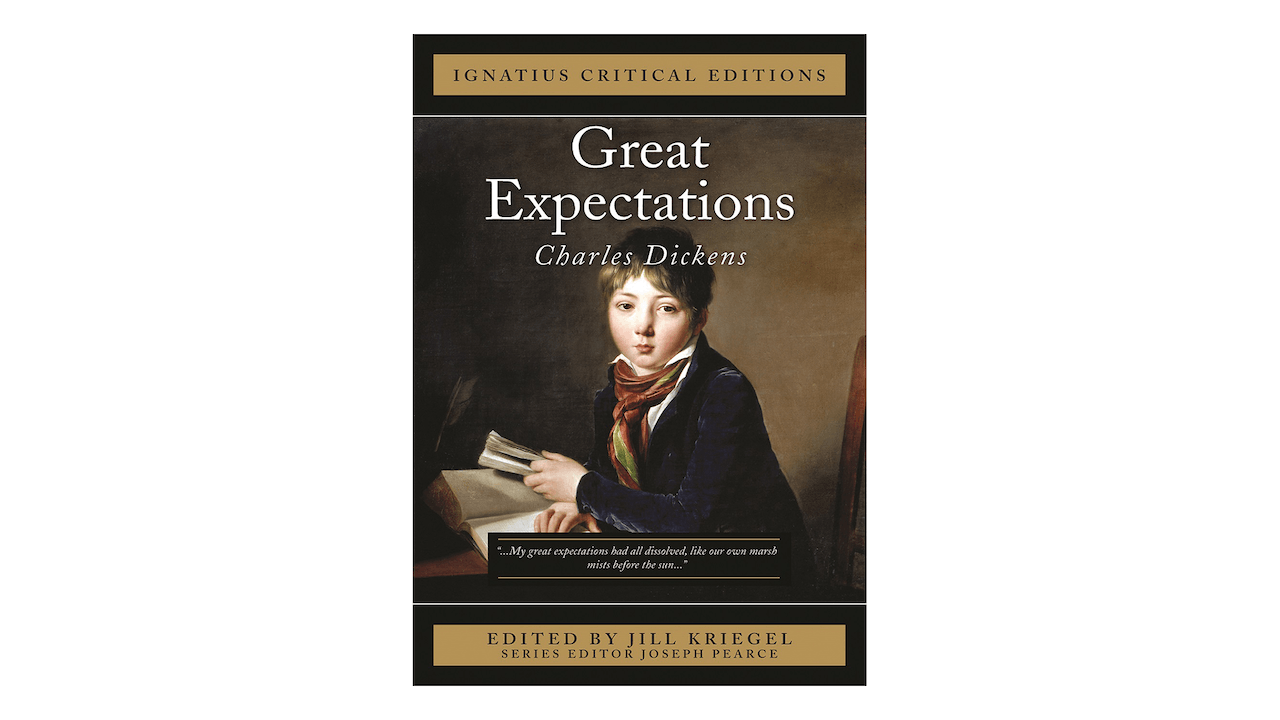