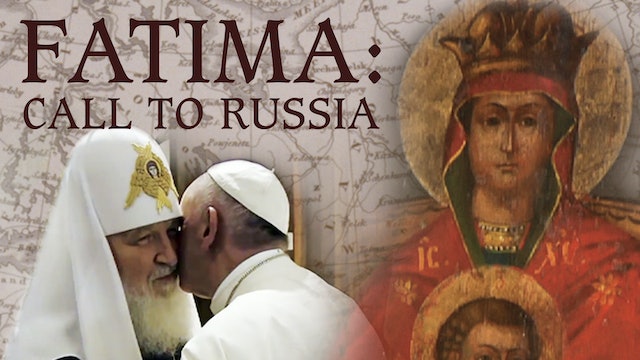 In 1917 three children purportedly had a series of visions of the Virgin Mary in the town of Fatima, Portugal. Among the words that the Virgin spoke to them was a call for the repentance of Russia and a prophecy that if that nation did not repent, it would do great harm to the world. This happened in the year of the Russian Revolution, which led to the formation of the atheist Soviet regime and its attempts at world domination. Fatima: A Call to Russia explores the meaning of the Fatima prophecy regarding Russia. Clergy from the Roman Catholic and Russian Orthodox Churches discuss these prophecies in light of the end of the Cold War and attempts to heal the rift between the Eastern and Western churches. 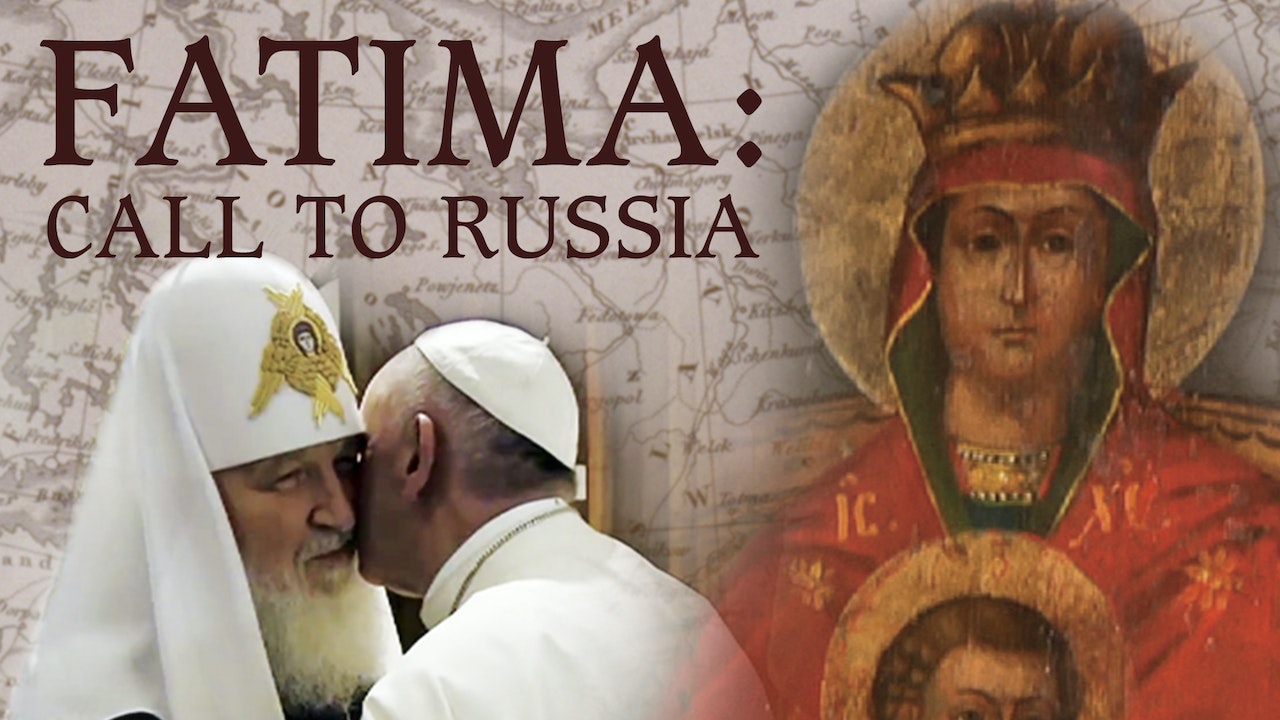