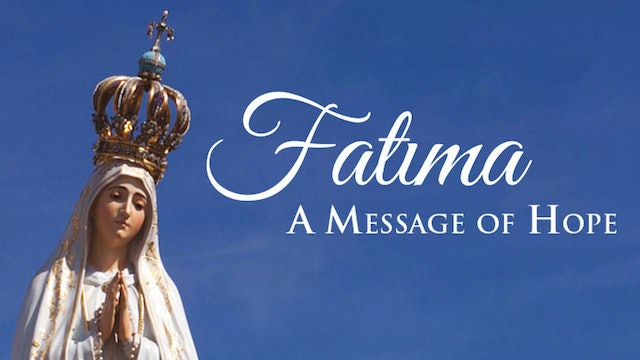 Fatima: A Message of Hope

This movie documents the apparitions of the Virgin Mary to three shepherd children in Fatima, Portugal, from May through October 1917. These incredible events were witnessed by tens of thousands of people and are considered the most prophetic revelations of the 20th Century, including the greatest miracle to have occurred on earth at the exact time predicted. The movie conveys this epic story through historic details and insightful interviews with leading Fatima experts: Father Andrew Apostoli, CFR, Father Benedict Groeschell, CFR, Father Luis Kondor, Father Robert J. Fox and family members of the Fatima seers. Learn the importance of Mary's message that is more relevant now than ever before. 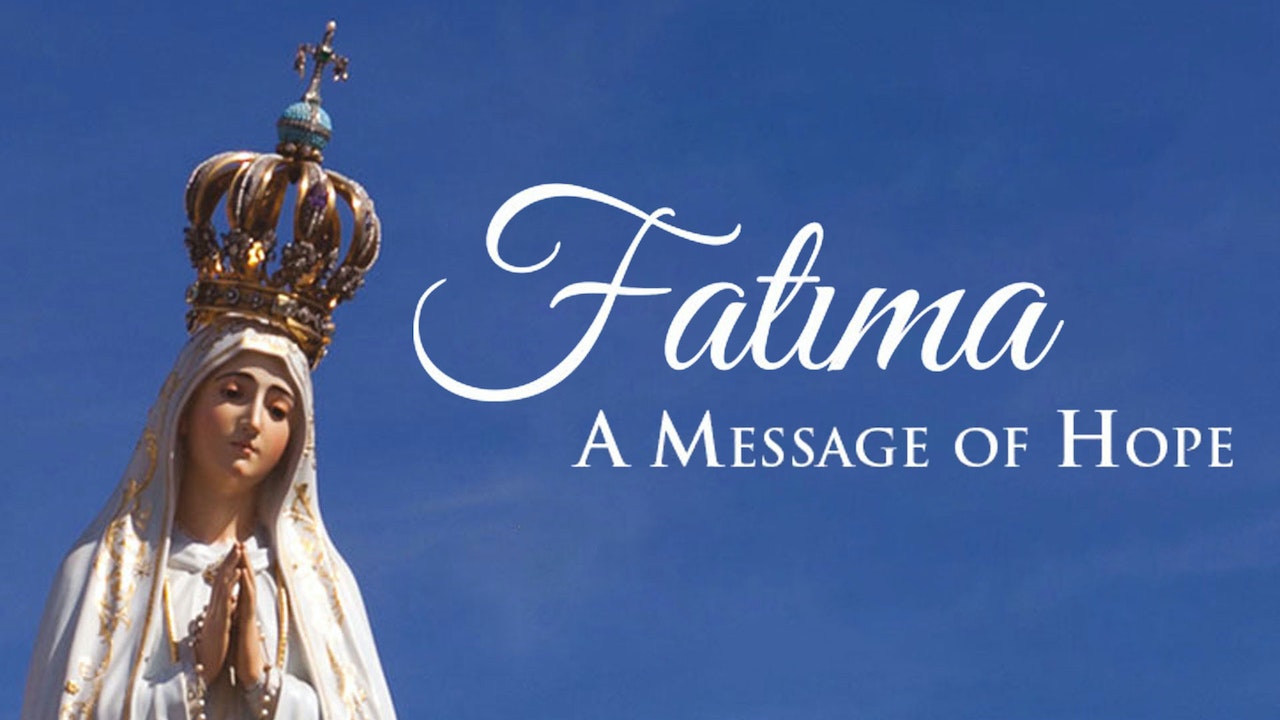