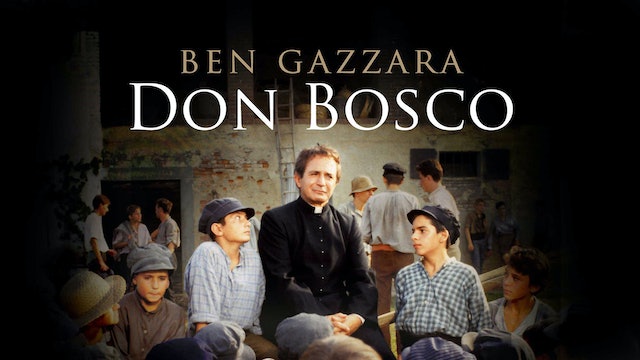 Don Bosco: The True Story of the Apostle of Youth

Ben Gazzara stars in this classic film about St. John Bosco, the beloved nineteenth century Italian priest who sought out the homeless youth of Turin to help them have a better life. He overcame incredible challenges, including the government who wanted him out of the way, an archbishop who tried to silence him, and the revolution that put a price on his head. But nothing could stop Don Bosco from rescuing the poor and outcast children to give them a home, teach them work skills, and catechize them in the Catholic Faith.

Don Bosco is the inspiring true story of a brave and holy priest whose single-handed battle to save the children of the streets inspired the formation of the Salesians, which is now a worldwide religious order that carries on his work with youth everywhere. Blessed with tremendous gifts, a creative imagination, and a great sense of humor, Bosco had a winning way with youth and was a brilliant educator.

Having suffered much in his own youth and growing up without a father gave him compassion for many orphans, and his profound charity shines through in this film. His deep devotion to and trust in Our Lady was a great source of blessings and strength for his work with youth that continues to this day. Patsy Kensit and Karl Zinny also star with Gazzara, and the film was directed by Leandro Castellani.

This movie is not rated, but was created with an adult audience in mind. It may contain mature language that is indicative of the life and times of the saint or character portrayed. We would recommend Parental Guidance and that parents preview it before watching with children. 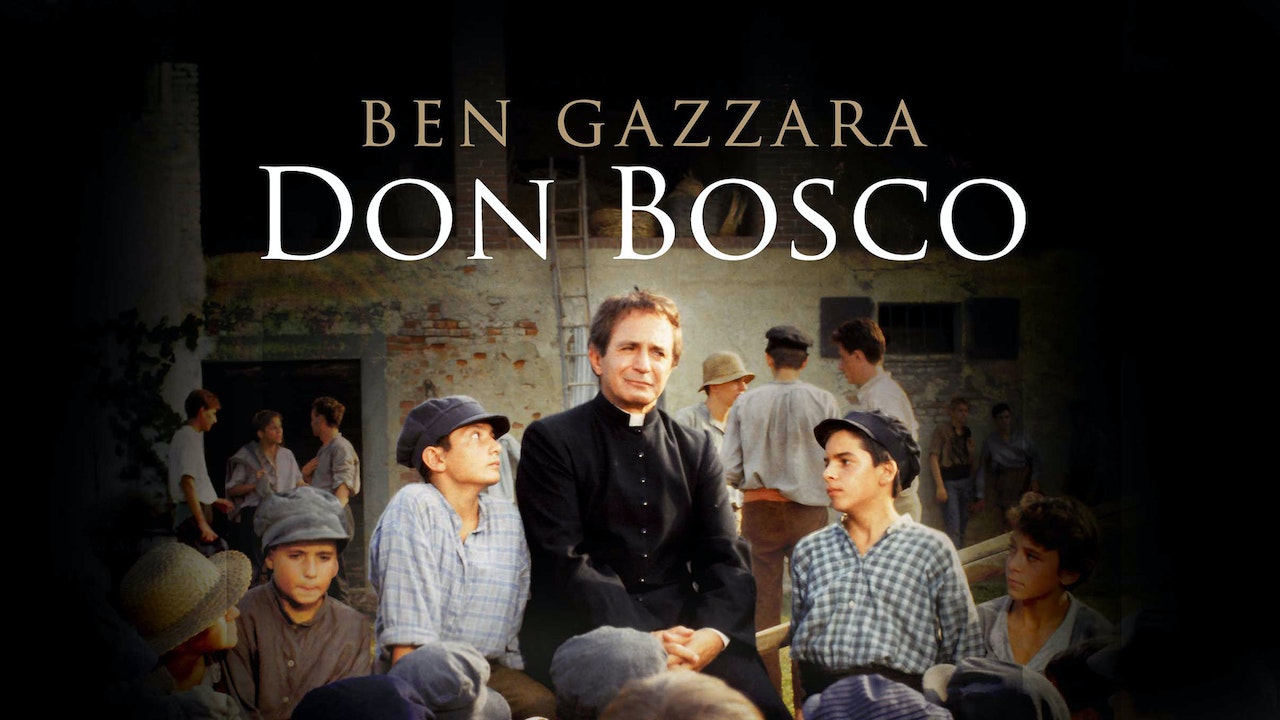