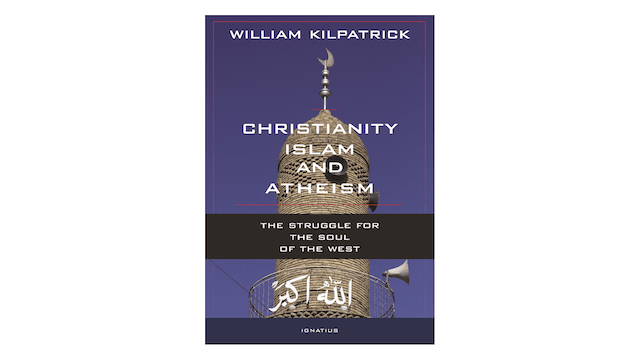 Christianity, Islam, & Atheism: The Struggle for the Soul of the West by William Kilpatrick

For many Americans the attack on the World Trade Center on September 11, 2001, was the first time they had considered Islam. Were the terrorists motivated by the true dictates of their religion, or had they hijacked Islam as well as the planes in a political cause unrelated to the teachings of Muhammad?

Christianity, Islam, and Atheism argues that Islam is a religion of conquest and subjugation and that in spite of 9/11 and thousands of other terrorist attacks throughout the world, many in the West still do not know or admit this because it conflicts with their multiculturalism and their belief in the equivalence of all cultures and religions.

To meet the challenge from Islam, Christians need to know more about the important differences between Islam and Christianity, yet many have been lulled into complacency by the misleading and largely unexamined assumption that the two religions are similar. The time that Christians spend in pursuing common ground is time that Islamic activists will use to press their radical agenda.

In addition to challenging both the multicultural and common-ground approaches, William Kilpatrick also exposes the role played by atheists and secularists in advancing Islam. Despite paying lip service to freedom, radical secularists serve as enablers of radical Islam. The civil liberties that the West enjoys are the fruit of Christian civilization, Kilpatrick argues, and only a re-awakened Christianity can defend them against Islam's advance. 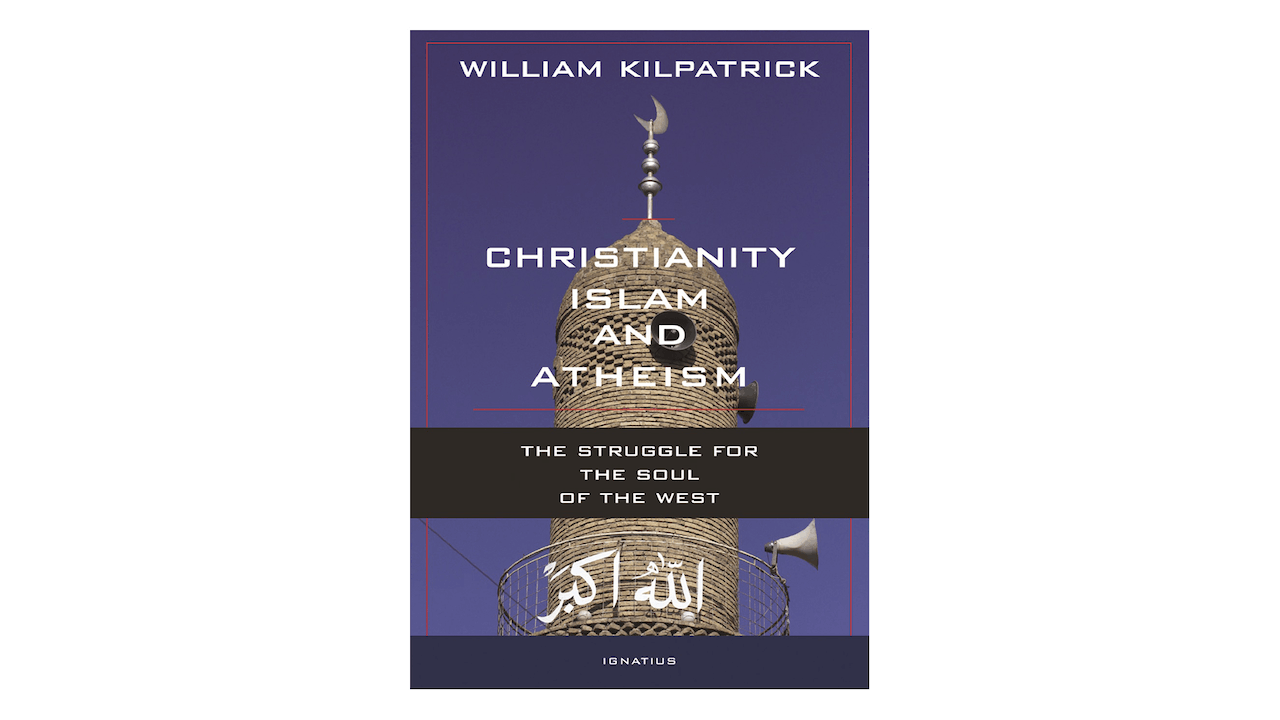