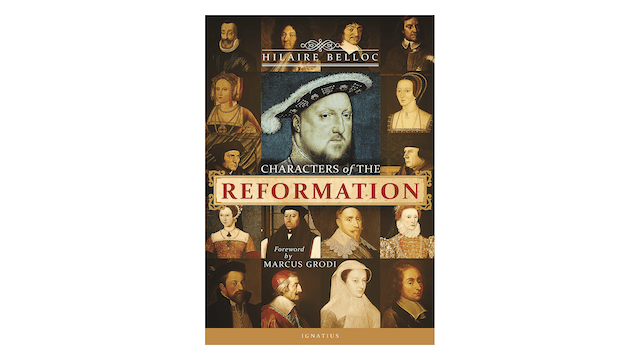 Characters of the Reformation by Hilaire Belloc

In one of his most fascinating books, Anglo-French writer Hilaire Belloc presents in bold colors the twenty-three principal characters of the Protestant Reformation. He focuses primarily on those figures who changed the course of English history, analyzing their strengths, mistakes, motives, and deeds.

With brief and vivid chapters, Belloc paints the portraits of Henry VIII, Anne Boleyn, Elizabeth I, Thomas More, Mary Tudor, Thomas Cromwell, Mary Stuart, and many others. He illustrates how the motives of Protestant leaders were rarely religious in nature, but usually political or economic.

Belloc, who served in Parliament from 1906 to 1910, underscores his study of these powerful personalities with the fact that Christendom was once a single entity under the authority of the Catholic Church. Until the Reformation, he argues, each country viewed itself as a part of the whole.

Many European princes, however, resented the power of the Pope. The Reformation, aided by the rise of nationalism, was a means for them to shake off Papal authority and to rule their territories independently. It also gave European monarchs control over the Church and its property in their realms, including the taxes that would normally be sent to Rome.

The nobles grew rich by confiscating the wealth of the Church, and resisted reconciliation if that meant returning the wealth to its rightful owner. In subsequent generations, the fear of this possibility gave the noble classes an incentive to remain in the Protestant camp. Belloc warns that this breakup of Christendom may still destroy our Christian civilization.

Even those who think they do not like history will be unable to put this book down as it brings history vividly to life. As usual, Belloc's historical perspective offers timeless wisdom and insight rarely seen in modern times. 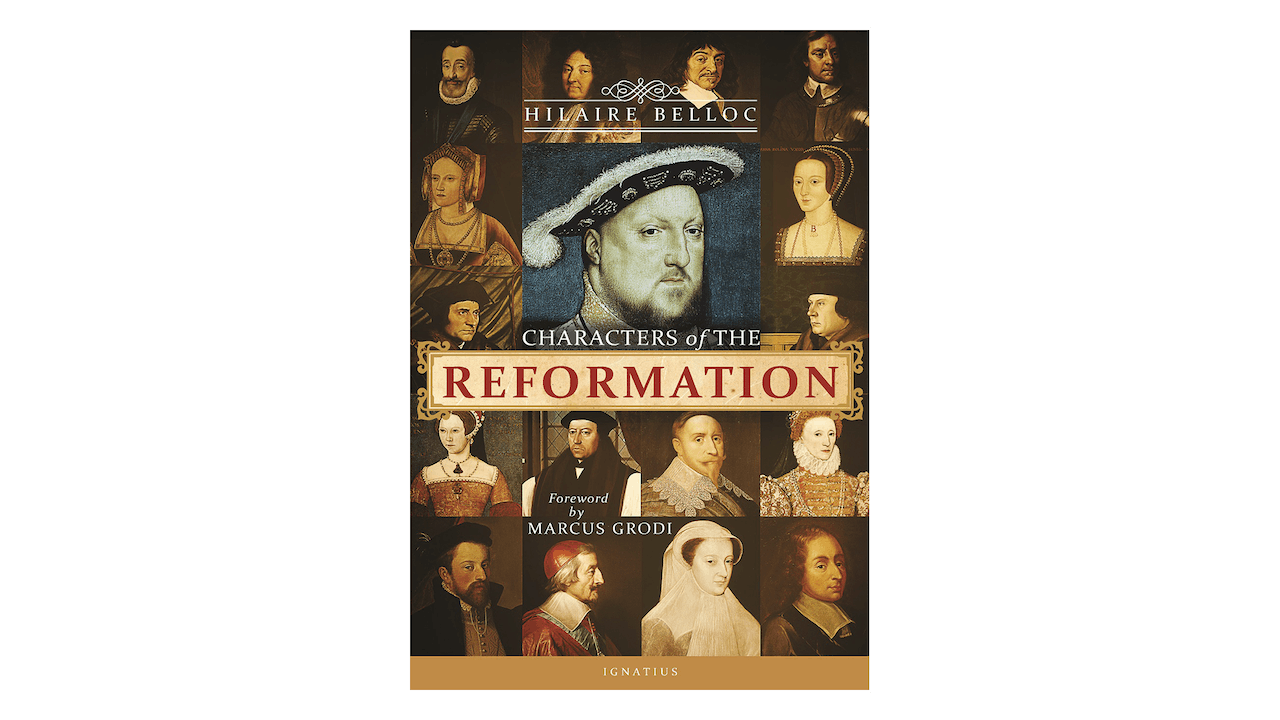