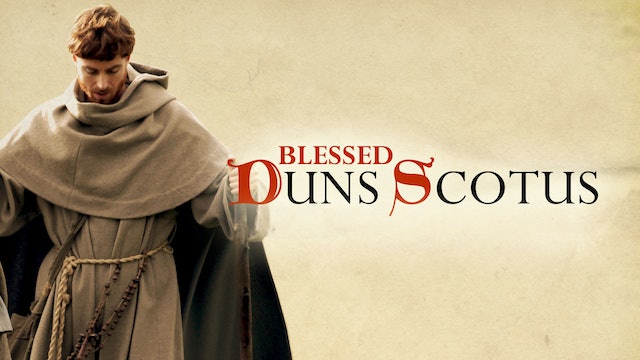 The inspiring true story of the holy Franciscan priest and theologian who won a famous debate against the Dominicans in the thirteenth century, in which he defended Our Lady's great privilege of her Immaculate Conception. He laid the groundwork for the Church to define that as a dogma of the Catholic Faith. Filmed in beautiful ancient monastery locations in Europe, Scotus is revealed as a humble and courageous apostle of the Faith against the oppressive anti-Catholic government in power. His public defense of the papacy as the head of the Church eventually got him thrown out of the country. 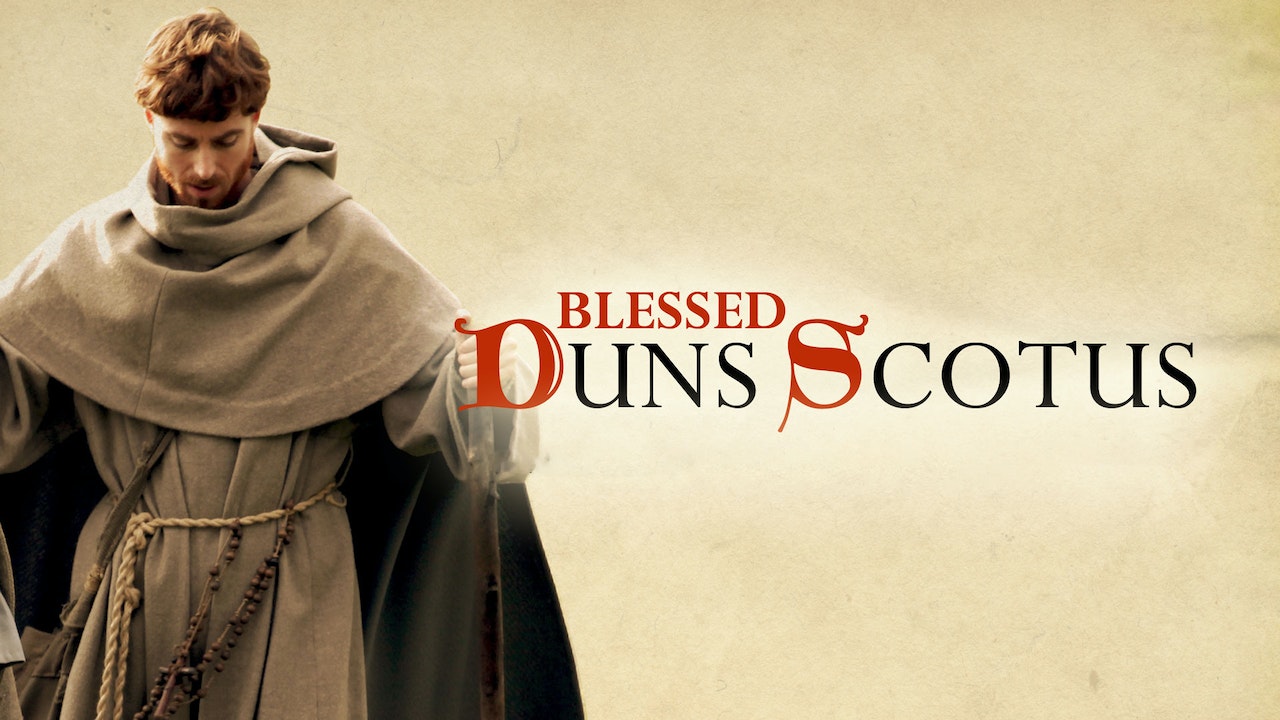