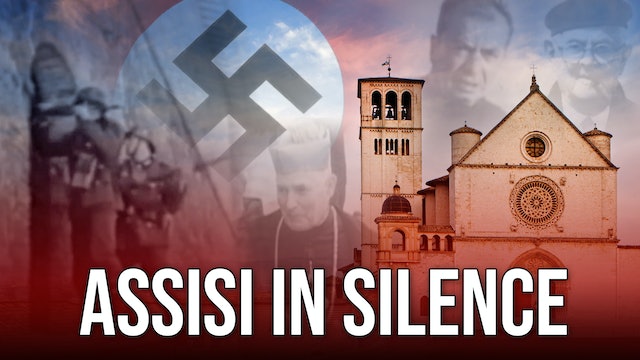 During the Second World War, discriminatory laws in Italy forced thousands of Jews to flee their cities in search of safe haven. A few hundred of these refugees, facing dangerous obstacles along the way, reached Assisi, the city of St. Francis. Even with the city under German occupation, all of those who came to Assisi were saved.

Under secret orders by Pope Pius XII to do all that was humanly possible to save the Jews, the Bishop of Assisi, Mons. Giuseppe Placido Nicolini, began the operation that would open up monasteries and convents to hide the persecuted. Priests, nuns, the town's mayor, and many of Assisi's citizens all worked together in this silent effort.

The heroic story of this hidden network during the darkness of WWII is told with interviews of some of those directly involved, historical footage of the era, and Pope John Paul II's message from Assisi to "walk the paths of peace." 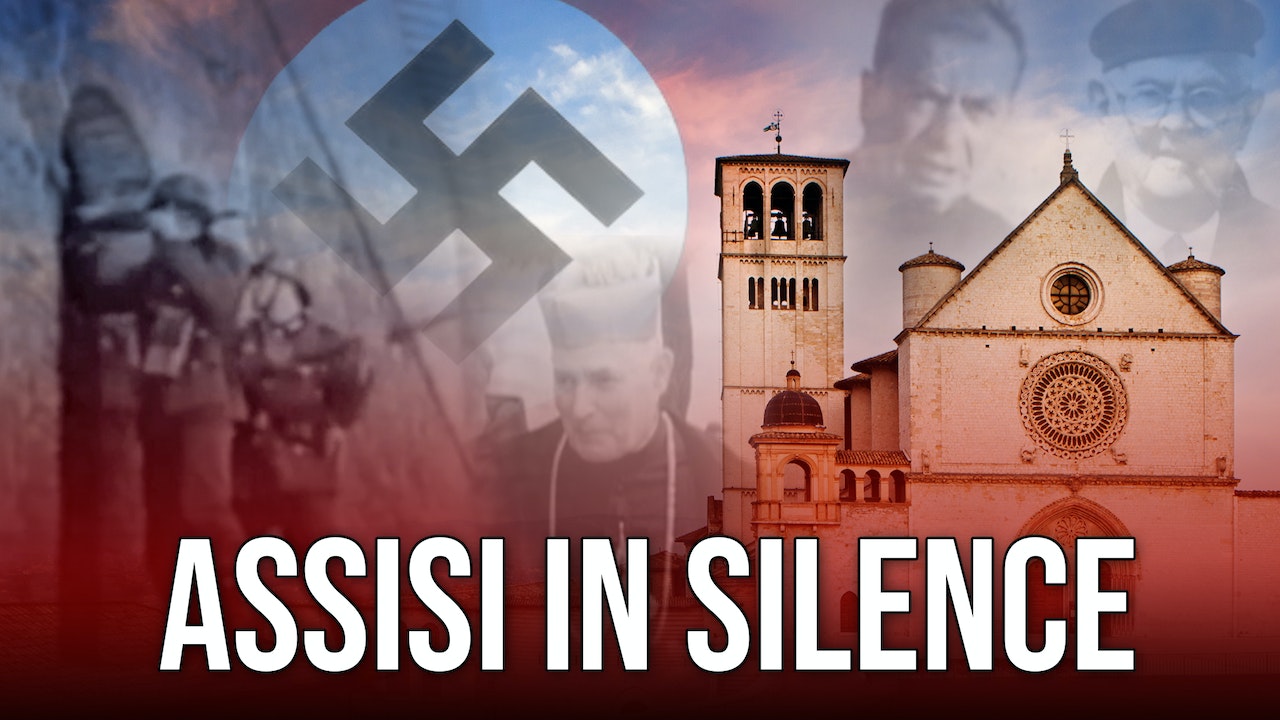