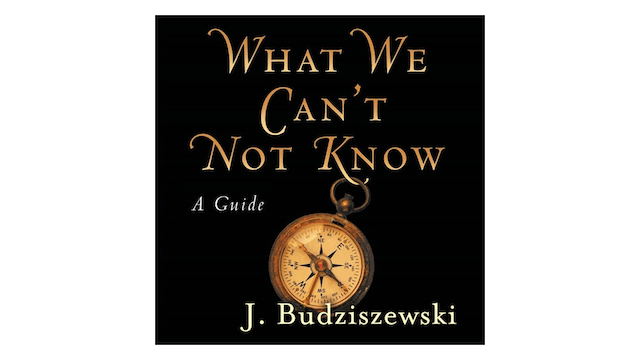 What We Can't Not Know: A Guide by J. Budziszewski

In this new revised edition of his groundbreaking work, Professor J. Budziszewski questions the modern assumption that moral truths are unknowable. With clear and logical arguments he rehabilitates the natural law tradition and restores confidence in a moral code based upon human nature.

What We Can't Not Know explains the rational foundation of what we all really know to be right and wrong and shows how that foundation has been kicked out from under western society. Having gone through stages of atheism and nihilism in his own search for truth, Budziszewski understands the philosophical and personal roots of moral relativism. With wisdom born of both experience and rigorous intellectual inquiry, he offers a firm foothold to those who are attempting either to understand or to defend the reasonableness of traditional morality.

While natural law bridges the chasms that can be caused by religious and philosophical differences, Budziszewski believes that natural law theory has entered a new phase, in which theology will again have pride of place. While religious belief might appear to hamper the search for common ground, Budziszewski demonstrates that it is not an obstacle, but a pathway to apprehending universal norms of behavior. 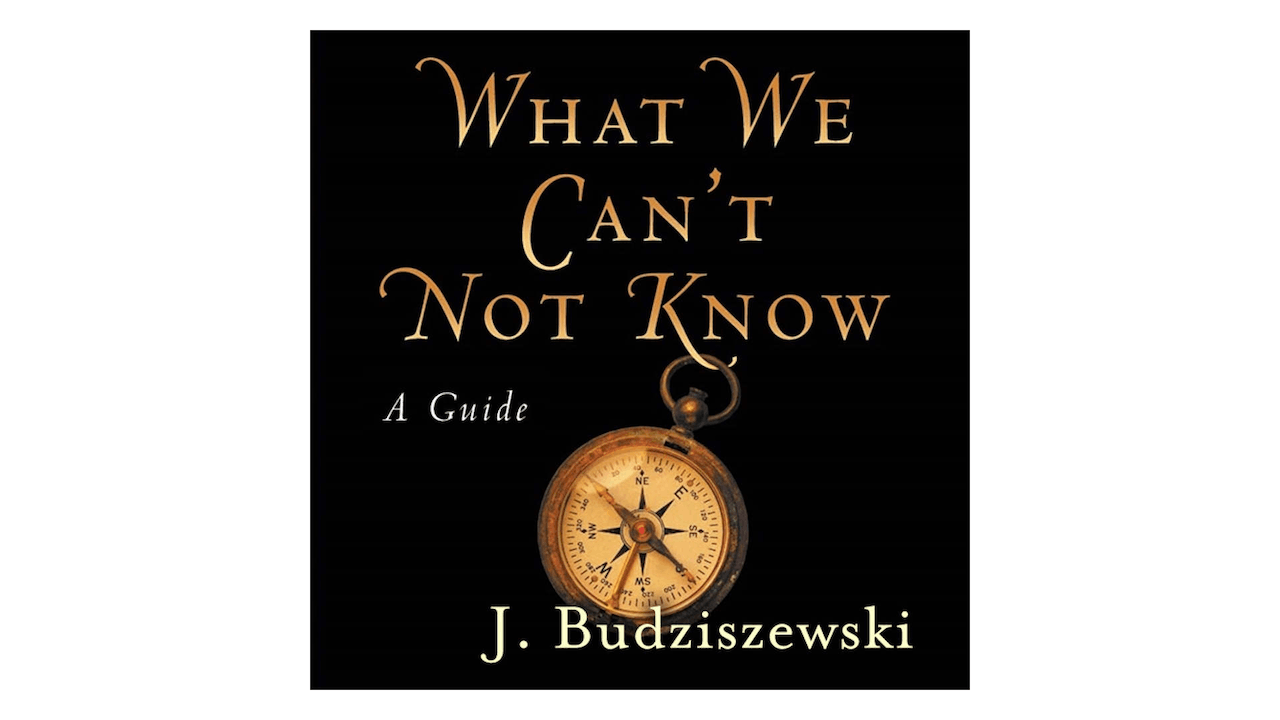