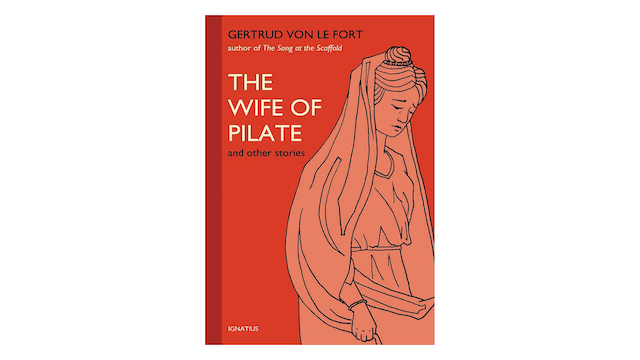 These three novellas from the acclaimed German writer Gertrud von le Fort, newly translated for the first time into English, are from her later works of historical fiction, in which she displays her mastery as a dramatist of ideas.

The Wife of Pilate imagines the slow, arduous transformation of an aristocratic woman, who is mentioned in the New Testament, from a pagan into a Christian saint, as she is now honored in the Byzantine Church.

Plus Ultra takes us into the high politics of early 16th century Europe, and into the soul of a lonely young lady at court who knows she has attracted the intoxicating but dangerous attention of Emperor Charles V.

At the Gate of Heaven takes the clash between astronomical discoveries and the Roman Inquisition trial of Galileo as the backdrop for harrowing reflections about man’s place in the cosmos.

In these novellas, von le Fort vividly recreates scenes from distant places in bygone eras. Even more memorable are her lyrical portrayals of conflicts in the souls and minds of powerful people. These are thought-provoking stories by a keen observer of humanity. 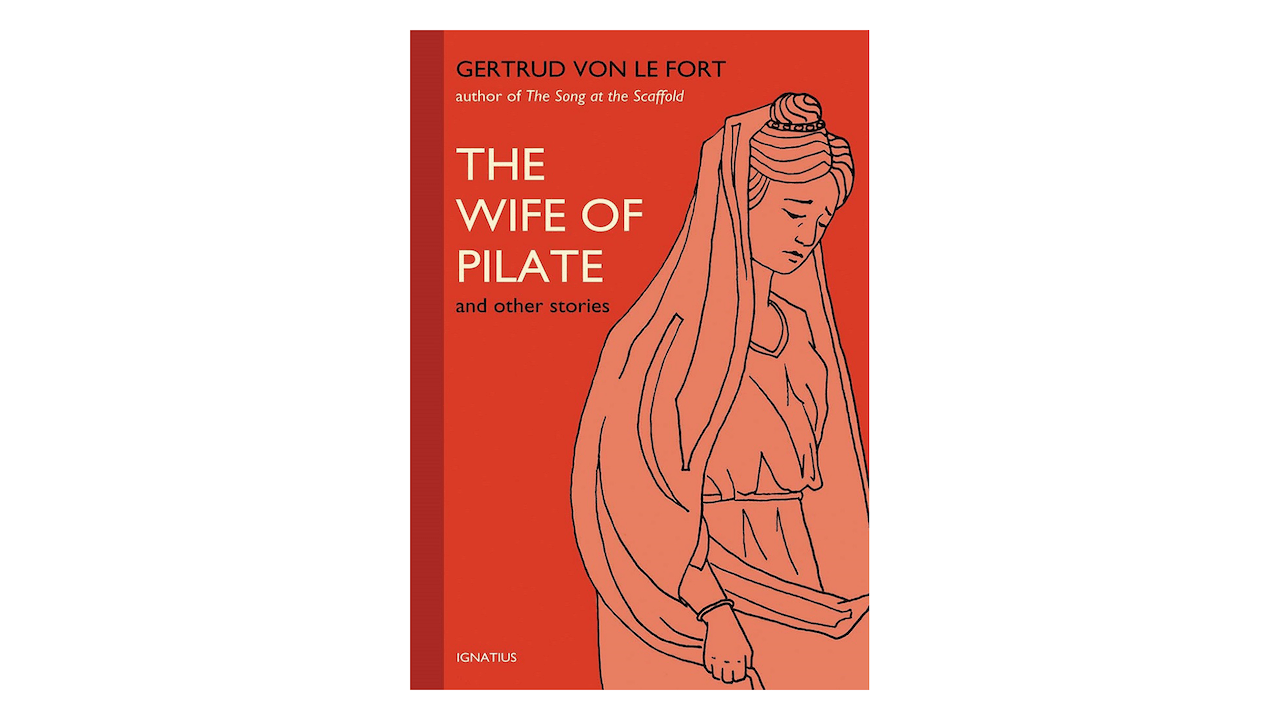