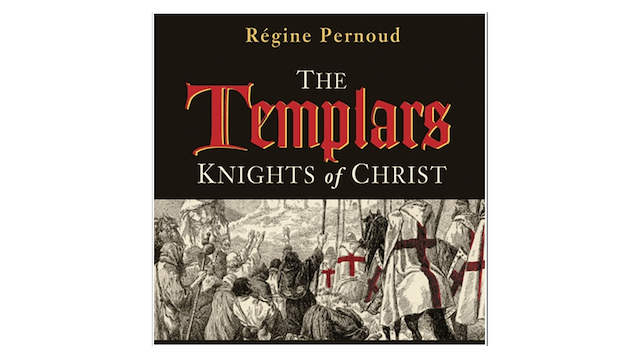 The Templars by Regine Pernoud

For centuries, historians and novelists have portrayed the Knights Templar as avaricious and power-hungry villains. Who were these medieval monastic knights, whose exploits were the stuff of legend even in their own day? Were these elite crusaders corrupted by their conquests, which amassed them such power and wealth as to become the envy of kings?
Indignant at the discrepancies between the fantasies, on which "writers on history of every kind and hue have indulged themselves without restraint", and the available evidence, RTgine Pernoud draws a different portrait of these Christian warriors. From their origins as defenders of pilgrims to the Holy Land to their dramatic finish as heretics burned at the stake, Pernoud offers a concise but thorough account of the Templars' contribution to Christendom. 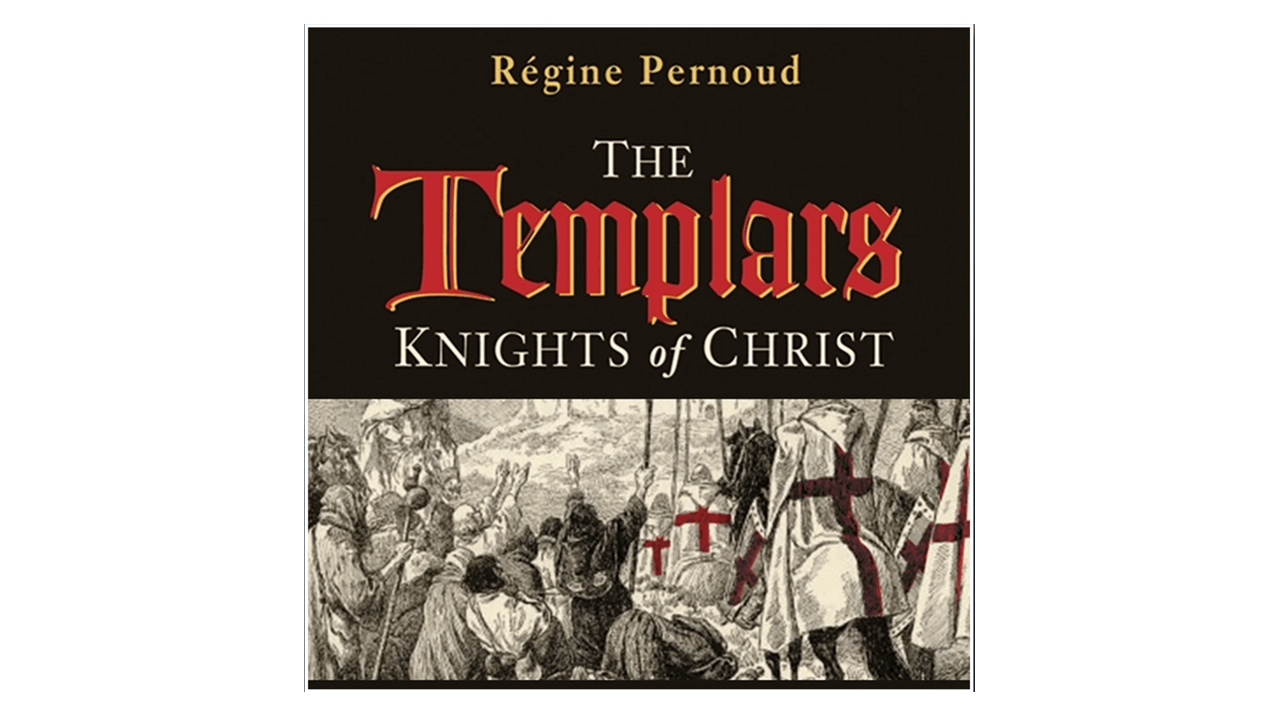