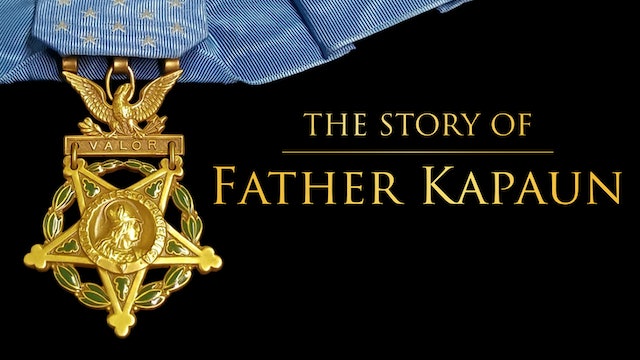 The Story of Father Kapaun

Servant of God Emil Kapaun is the most decorated Chaplain in United States history. Growing up among the farming communities of central Kansas, after ordination Kapaun felt called to serve both God and country in the United States Army. This down-to-earth priest served as an Army Chaplain both at the end of World War II, and most notably on the battlefields and in the prison camps of Korea, making a name for himself with his fearless attitude and undying commitment to his men. This film features interviews with two of Kapaun's fellow Prisoners of War, as well as footage from his 2013 Medal of Honor Ceremony. 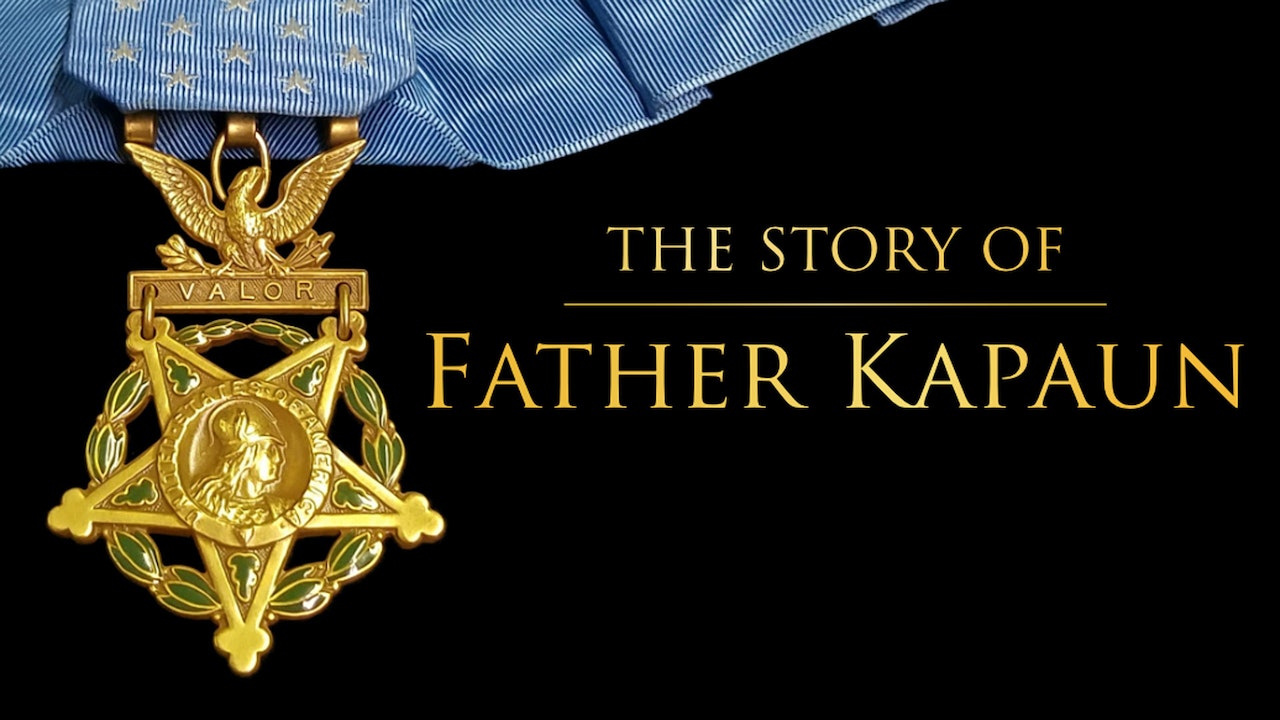