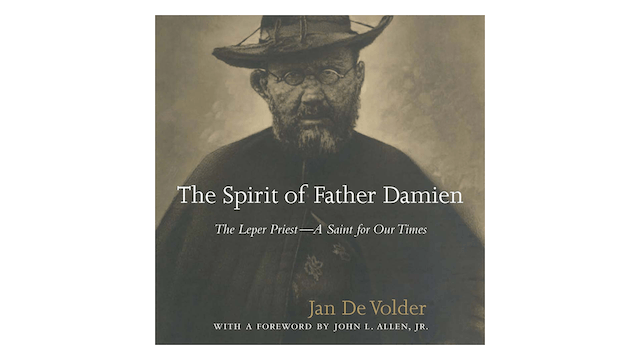 The Spirit of Father Damien: The Leper Priest—A Saint for Our Times by Jan de Volder

Father Damien, famous for his missionary work with exiled lepers on the Hawaiian island of Molokai, is finally Saint Damien. His sanctity took 120 years to become officially recognized, but between his death in 1889 and his canonization in 2009, amid creeping secularization and suspicion of the missionary spirit he so much embodied, Fr. Damien De Veuster never faded from the world's memory. What kept him there? What keeps him there now?
To find an answer, Belgian historian and journalist Jan De Volder sifted through Father Damien's personal correspondence as well as the Vatican archives. De Volder follows Father Damien's transformation from the stout, somewhat haughty missionary of his youth, bounding from Europe to Hawaii and straight into seemingly tireless priestly work, to the humble, loving shepherd of souls who eventually succumbed to the same disease that ravaged his flock.
De Volder finds as spiritual father, caretaker, teacher, and advocate Father Damien accomplished many heroic feats for these poor outcasts. Yet, the greatest gift he gave them was their transformation from a disordered, lawless throng exiled in desperate anarchy into a living community built on Jesus Christ, a community in which they learned to care for one another.
Every generation seems to have its own image of this world-famous priest. Already during his life on Molokai and at his death in 1889, many considered him a holy man. In 2005 his native Belgium honored him with the title "the greatest Belgian" in polling conducted by their public broadcasting service. Statues honor his memory in the National Statuary Hall of the U.S. Capitol in Washington, D.C., and at the entrance to the Hawaiian State Capitol in Honolulu. In 1995, in the presence of Mother Teresa of Calcutta, Pope John Paul II beatified him in Brussels; and in 2009 Pope Benedict XVI, canonized him in St. Peter's Basilica in Rome. 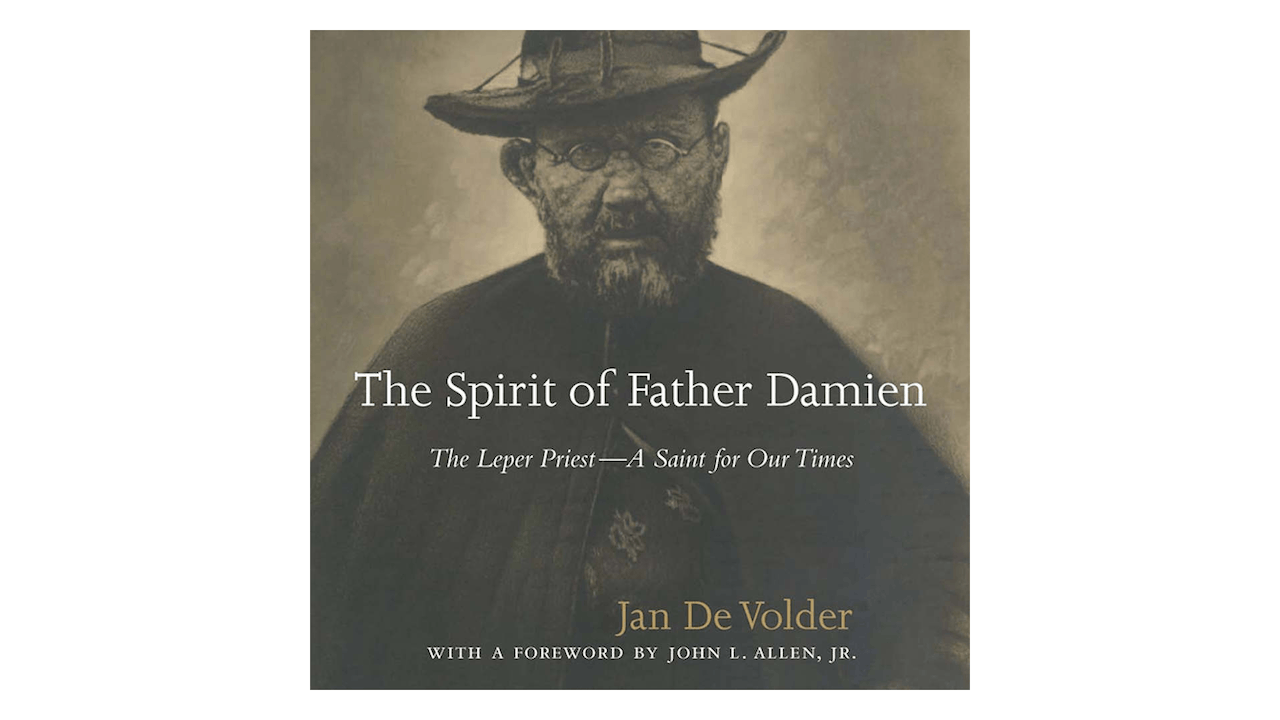