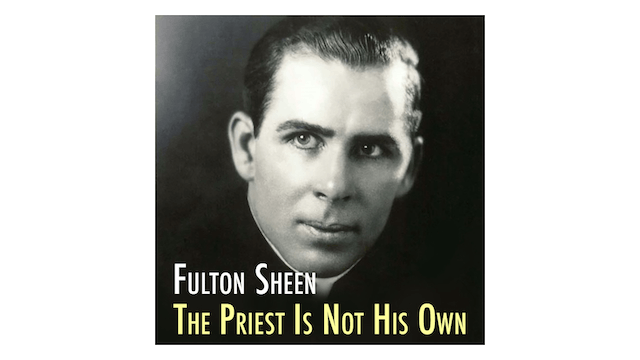 The Priest Is Not His Own by Fulton Sheen

The beloved Archbishop Sheen, whose cause for canonization is open in Rome, presents a profound and deeply spiritual look at the meaning of the priesthood and relationship of the priest with Christ as an alter Christus.Sheen delves deeply into what he considers the main character of the priesthood, and one not often discussed, that of being, like Christ, a "holy victim". To be like Christ, Sheen emphasizes that the priest must imitate Christ in His example of sacrifice, offering himself as a victim to make His Incarnation continually present in the world.
"Unlike anyone else, Our Lord came on earth, not to live, but to die. Death for our redemption was the goal of His sojourn here, the gold that he was seeking. He was, therefore, not primarily a teacher, but a Savior. Was not Christ the Priest a Victim? He never offered anything except Himself. So we have a mutilated concept of our priesthood, if we envisage it apart from making ourselves victims in the prolongation of His Incarnation." 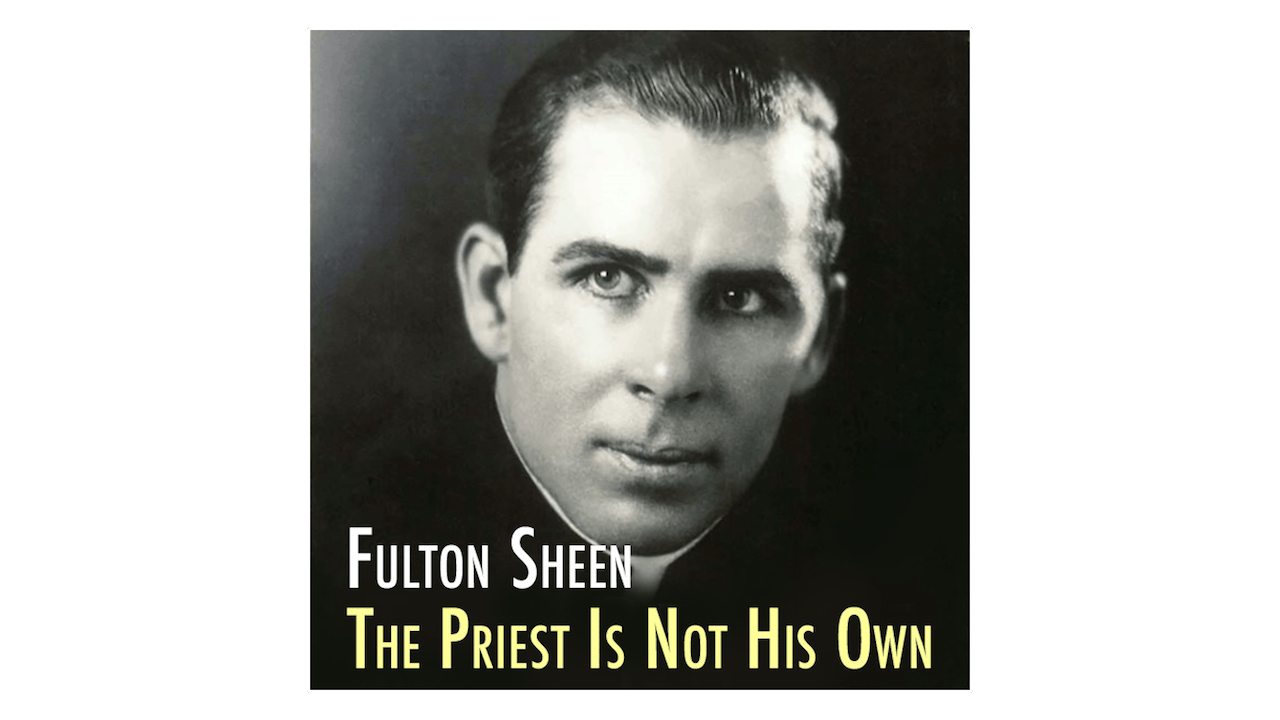