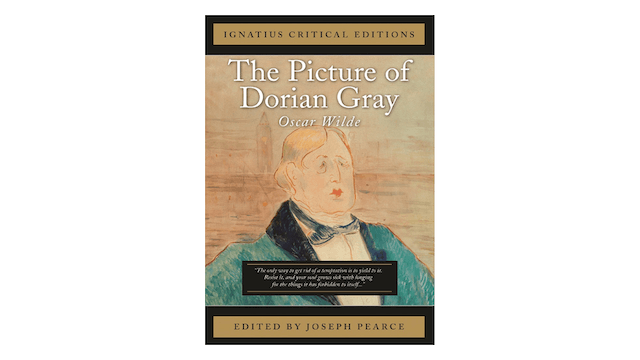 The Picture of Dorian Gray by Oscar Wilde, ed. by Joseph Pearce

In true Faustian Tradition, The Picture of Dorian Gray tells the tale of a young man who sells his soul to the devil in return for youthful immortality, only to discover that the devil's bargain is no bargain at all. "What does it profit a man if he gain the whole world and lose his own soul?" When Dorian Gray is asked this question, he knows the answer. He has learned his lesson the hard way and has destroyed the lives of others in the process. The moral is inescapable, making The Picture of Dorian Gray more than merely a classic of Victorian literature. It is a classic of Christian literature also. This edition of Wilde's novel is edited by Joseph Pearce, author of The Unmasking of Oscar Wilde, and contains critical essays that look at the work from a tradition-oriented perspective. 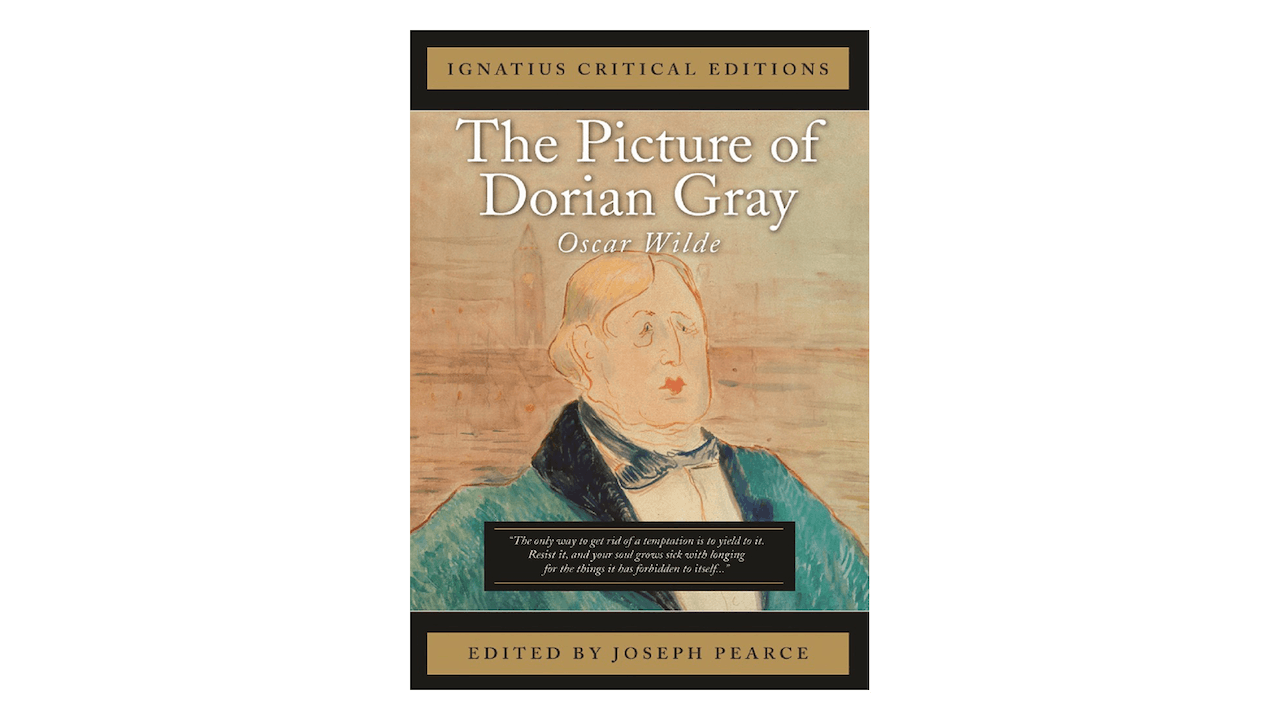