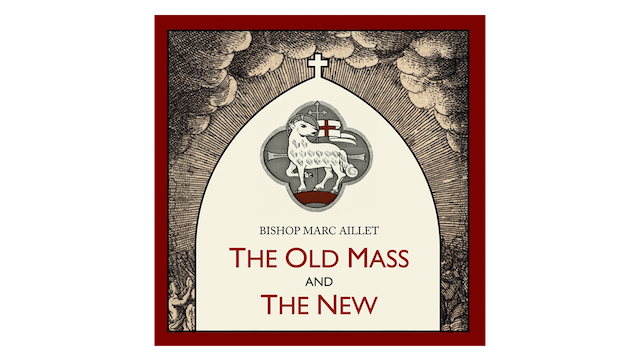 The Old Mass and the New by Bishop Marc Aillet

In July 7, 2007, Pope Benedict XVI released his motu proprio Summorum Pontificum, allowing for unprecedented freedom for priests to celebrate the so-called Tridentine Mass, now referred to as the "Extraordinary Form" of the Mass, as opposed to the Mass of Paul VI, or the "Ordinary Form". In this new book by French bishop Marc Aillet, the historical and cultural impetus for the motu proprio as well as the rich tradition of liturgical reform are explored.
As a priest of the Community of Saint Martin, which celebrates the Mass of Paul VI in Latin, Bishop Aillet has been committed to the promotion of liturgical reform that is rooted in tradition for many years. As bishop of the diocese of Bayonne in France, he has been instrumental in reintroducing the Extraordinary Form in his diocese.
A work that is both easy to understand and deeply rich, The Old Mass and the New gives an overview of the history and theology of the liturgy. At the same time, Bishop Aillet beckons us to look ahead to move beyond the crisis in the liturgy to a reconciliation of these two forms of the Latin rite. An excellent introduction for those interested in the theological foundations of the liturgy.
Includes the full text of Summorum Pontificum and Pope Benedict XVI's explanatory letter.
"This motu proprio is by no means a step backward. The gesture of reconciliation it expresses calls with prophetic voice for a liturgical renewal based on an increased theological and spiritual appreciation of the principles of the liturgical reform of Vatican II." —From the foreword by Bishop Dominique Rey 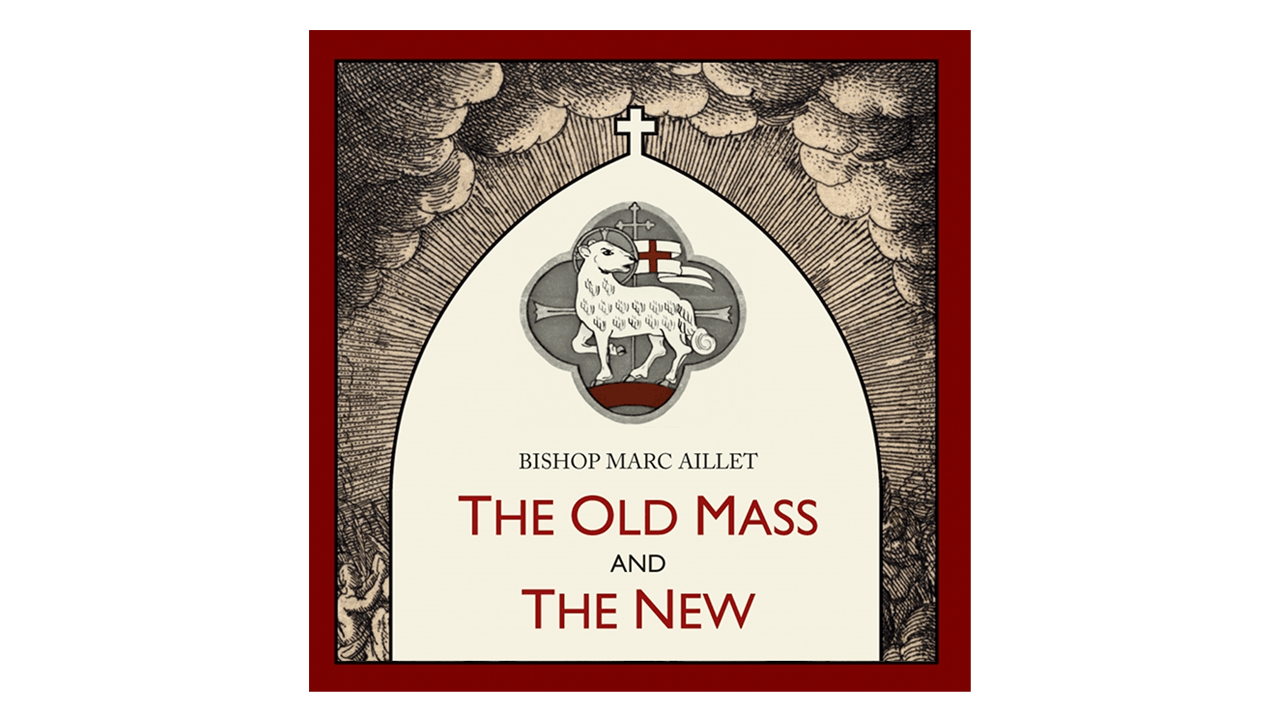