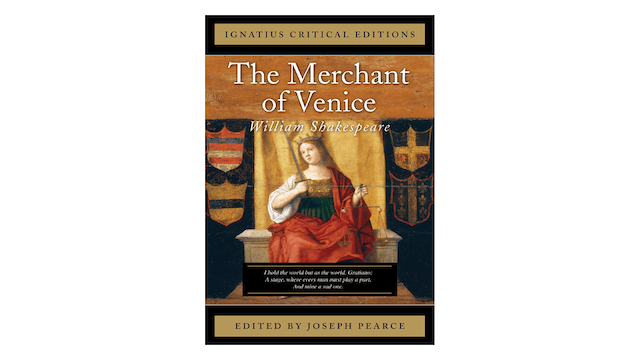 The Merchant of Venice by William Shakespeare, ed. by Joseph Pearce

The Merchant of Venice is probably the most controversial of all Shakespeare's plays. It is also one of the least understood. Is it a comedy or a tragedy? What is the meaning behind the test of the caskets? Who is the real villain of the trial scene? Is Shylock simply vicious and venomous, or is he more sinned against than sinning? Can the play be described as anti-Semitic? What exactly is the quality of mercy? Is Portia one of the great Christian heroines of western literature? And what of the comedy of the rings with which Shakespeare ends the play? These questions and many others are answered in this critical edition of one of the Bard's liveliest plays. 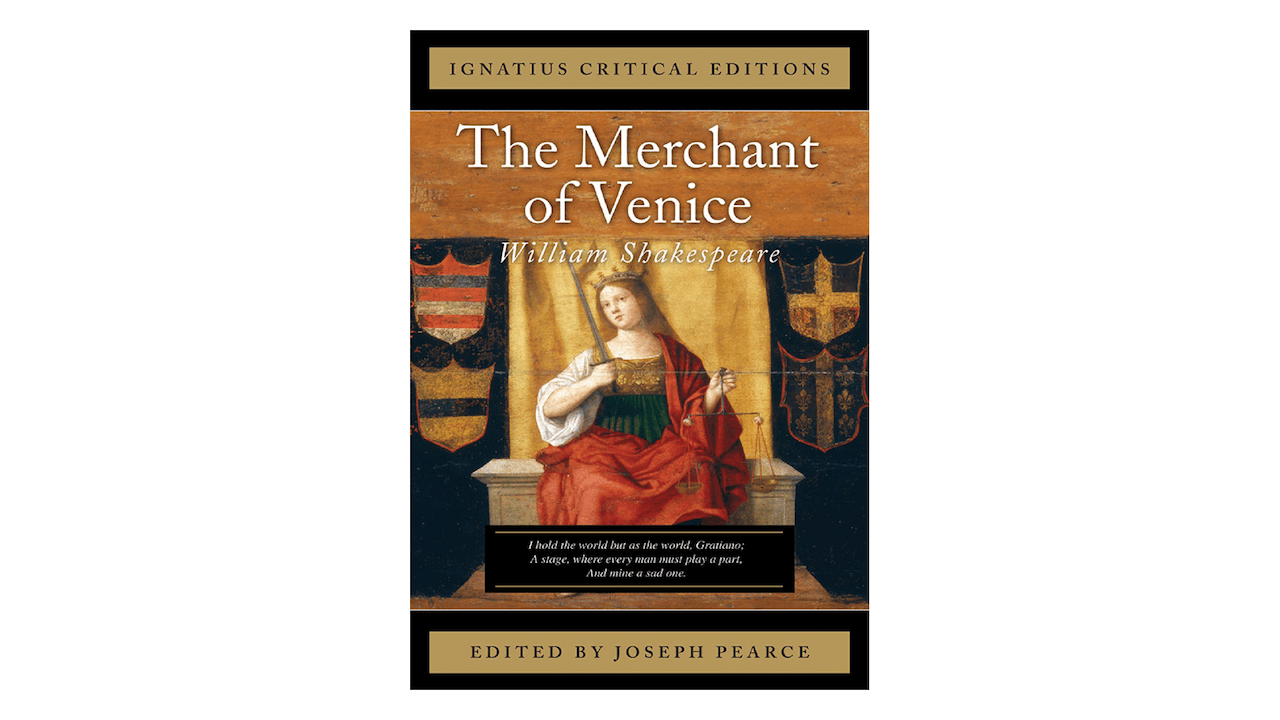