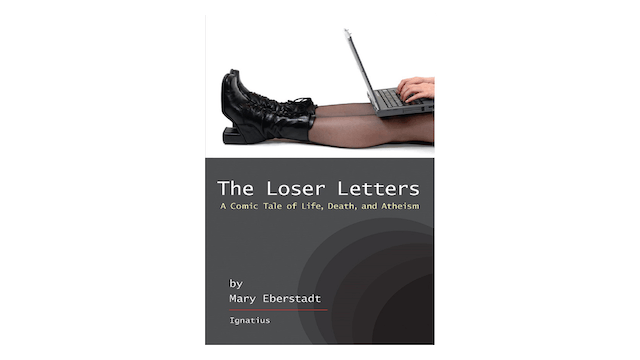 The Loser Letters by Mary Eberstadt

A wickedly witty satire, The Loser Letters chronicles the conversion of a young adult Christian to atheism. With modern humor rivaling that of the media lampooning Onion, found on college campuses all over America, A. F. Christian’s open letters to the “spokesmen of the New Atheism” explain her reasons for rejecting God and the logical consequences of that choice. Along the way she offers pithy advice to famous atheists such as Richard Dawkins and Christopher Hitchens, in the hope of helping them win over more Christians.

“Of course, we score big time with the young guys who aren’t responsible for anything, and don’t really care about anything besides spending most of their time in the basement playing video games and texting girls,” A.F. Christian points out. But what about all those serious, thoughtful people who are Christian believers? If the New Atheism is to make real headway, she argues, its advocates must do more to persuade intelligent theists living meaningful and fulfilling lives.

Amid the many current books arguing for or against religion, social critic, and writer Mary Eberstadt’s The Loser Letters is truly unique: a black comedy about theism and atheism that is simultaneously a rollicking defense of Christianity.

Echoing C.S. Lewis’ Screwtape Letters and Dante’s Divine Comedy, Eberstadt takes aim at bestsellers like The God Delusion and God Is Not Great with the sexual libertinism their authors advocate. In her loveable and articulate tragic-comic heroine, A.F. Christian, Dawkins, Hitchens, and the other “Brights” have met their match. 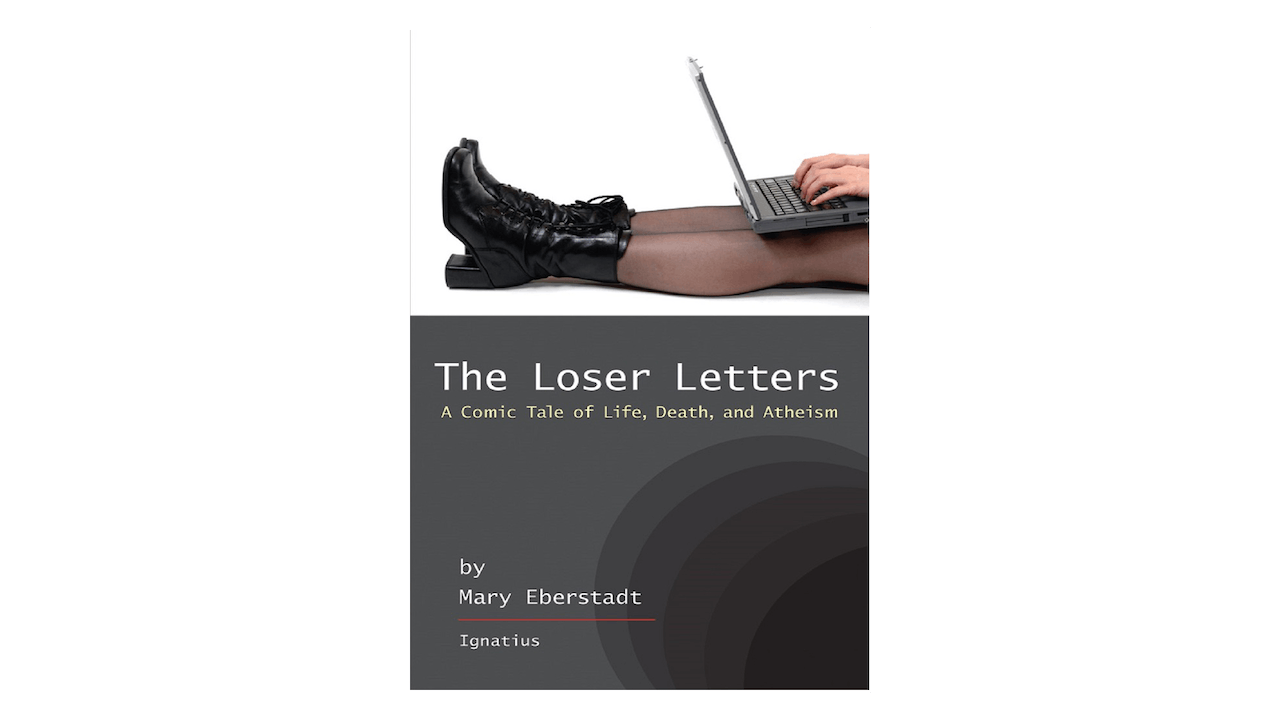