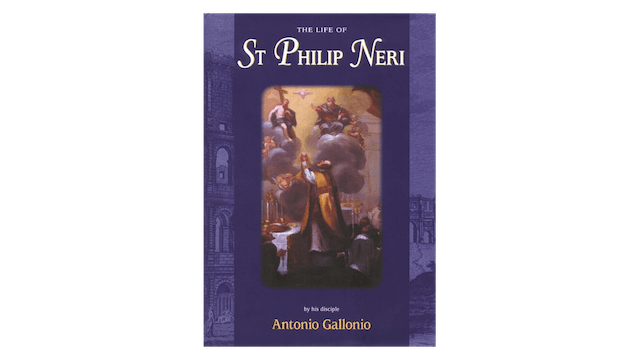 The Life of St. Philip Neri by Antonio Gallonio

St. Philip Neri is one of the best-loved saints of all time. Known as the ‘Apostle of Rome', he set in motion a great renewal of Christianity at the heart of the Church's capital city during the 1500's. St. Philip's foundation of the Oratory began by stimulating young laymen to conversion, prayer, and apostolic works, and through them gradually brought about a reform of the entire Church, at all levels of society. St. Philip inspired many through his words, his miracles and his spiritual gifts, which show many similarities with other great saints such as Padre Pio and St. John Vianney.

This account of Philip's life, written by his disciple Antonio Gallonio soon after the saint's death, captures well his holy zeal for God's work in the face of a corrupt and decadent Rome; his great sense of humor, which he would often use to remind people of hidden spiritual realities; and the many extraordinary miracles and conversions wrought by St. Philip both during his lifetime and after his death.

This is the first ever English translation of the affectionate biography, published originally in Latin in the Jubilee Year 1600. Unusually for the time, it was written in chronological order; it also bears the original footnotes by Gallonio, in which he refers to eyewitnesses and makes comparisons with the lives of canonized saints, intending thereby to assist in the promotion of Philip's cause for elevation to the altars. Additional notes and a comprehensive index make this a most interesting and useful book for devotees of St. Philip, as well as a very readable introduction to the saint for those who do not yet know him. 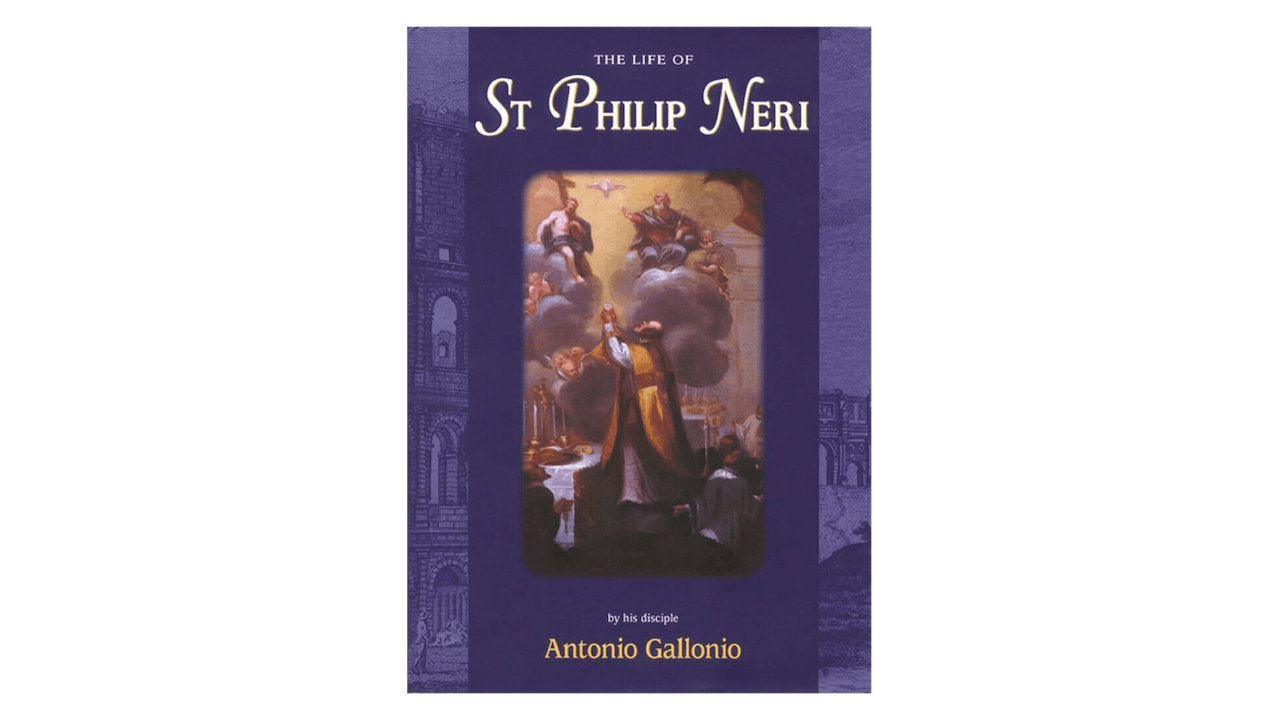