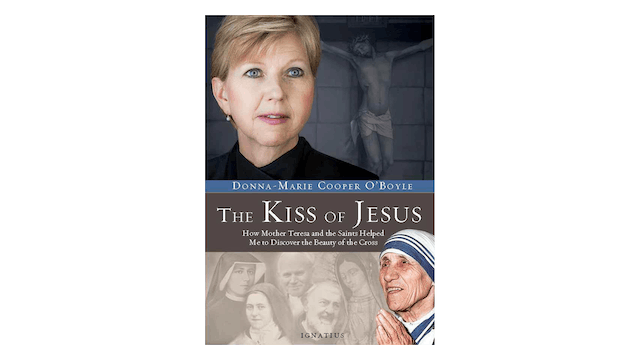 The Kiss of Jesus by Donna-Marie Cooper O'Boyle

Donna-Marie Cooper O’Boyle is a Catholic author, radio and television host, and inspirational speaker known and admired from coast to coast. Yet with all of her public exposure, she has revealed very little about her personal history that is, until now. When she discovered that sharing her struggles gives encouragement to others, she was persuaded to write this story of her life.

Growing up in a Polish-American Catholic family, Donna-Marie was blessed with hard-working parents who provided a stable home for their eight children. At times her childhood was golden and carefree, but other times it was tarnished by pain that she felt was best left unspoken as she sought God for help and strength.

After she left home after high school, her path took some harrowing turns. A Vietnam veteran fiancé snapped and held her against her will. She suffered pregnancy loss, serious illness, divorce, and single motherhood. Perhaps her greatest trial was an epic custody battle in which she needed to defend both her reputation as a mother and the safety of her five children.

Yet through all the dark valleys, Donna-Marie kept the fire of her faith burning. Helping her to see the beauty of the crosses in her life, and to rely on the presence and the providence of God, were saintly souls who became her friends and mentors. One of these was Blessed Mother Teresa, who was her confidant and spiritual mother for ten years. 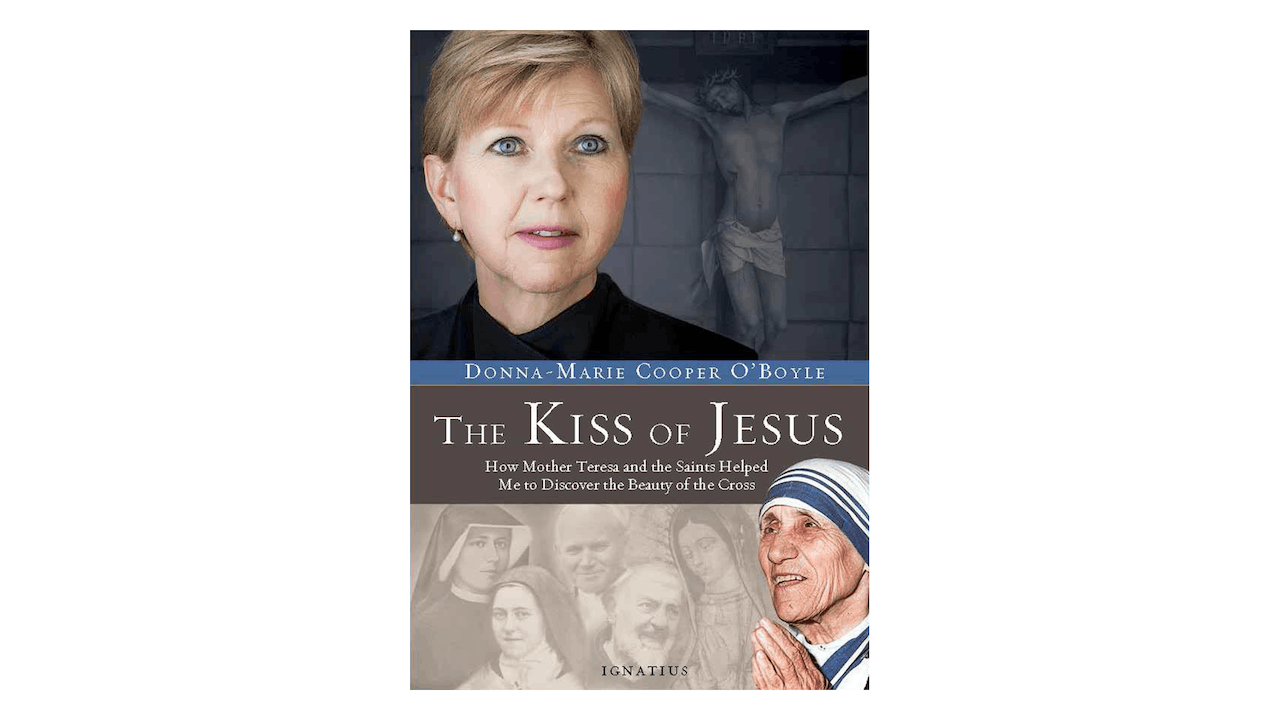