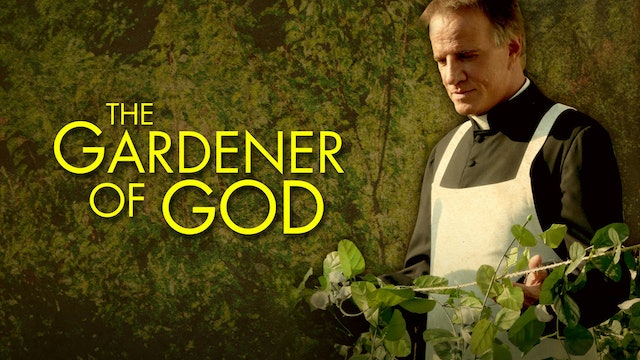 The Gardener of God

This film uses creative license in telling the story of Fr. Gregor Mendel. Some scenes may not be suitable for all audiences. Parental guidance is suggested.

This film tells the inspiring story of Gregor Mendel (1822 - 1884), who is considered the father of modern genetics, a science that changed the world. He was a Catholic priest and Augustinian monk who lived in the nineteenth century in the Austro-Hungarian Empire.

Starring Christopher Lambert as Mendel, the movie reveals how he combined his vocation as a priest and training as a scientist to impact the world by courageously following his passion for the truth. From the beginning he realized that his great scientific discovery could be used in a wrong way, and he sought the help of a benefactor and friend, the princess Hanna von Limburg, who supported him in his work and vocation, and helped spread the knowledge of his discovery around the world.

Mendel was a man of contemplation and of action, a dedicated priest and visionary scientist who is an important witness for contemporary society on how faith and science are not in conflict with each other. Mendel also struggled to change the fiscal policy applied to the monasteries in his country and even asked for the Pope's help on this issue.

The film tells how he was invited by Pope Pius IX to the Vatican where they shared their views about the relationship of faith and science. The Pope recognizes the important scientific contribution of Father Mendel and speaks the prophetic words to him, "Father Mendel, your discovery will survive you and it will survive all of us." 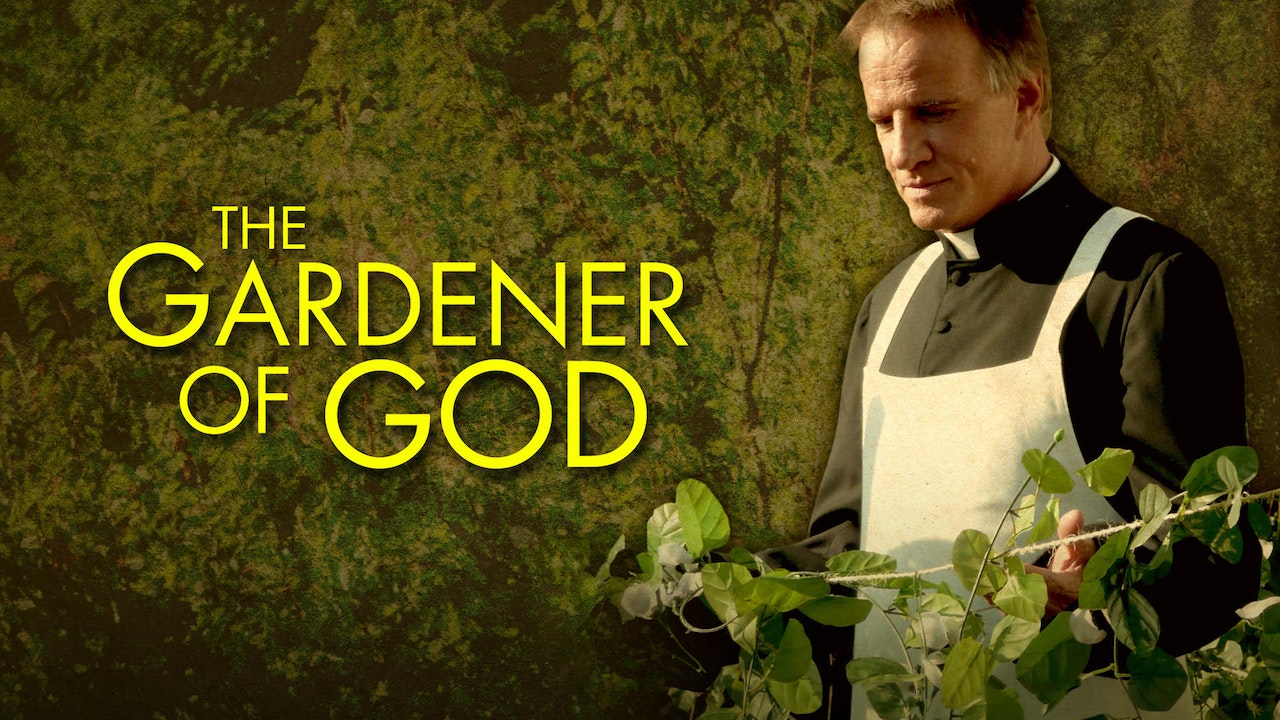