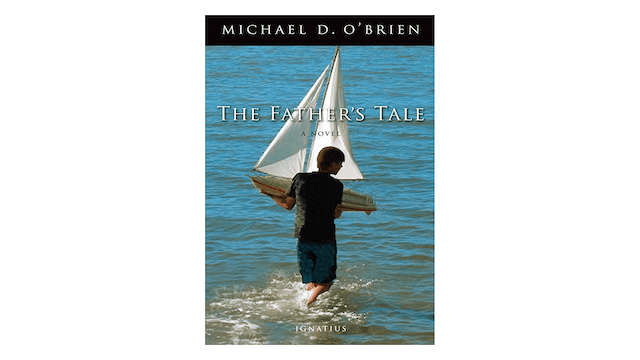 Canadian bookseller Alex Graham is a middle-age widower whose quiet life is turned upside down when his college-age son disappears without any explanation or trace of where he has gone. With minimal resources, the father begins a long journey that takes him for the first time away from his safe and orderly world. As he stumbles across the merest thread of a trail, he follows it in blind desperation, and is led step by step on an odyssey that takes him to fascinating places and sometimes to frightening people and perils.

Through the uncertainty and the anguish, the loss and the longing, Graham is pulled into conflicts between nations, as well as the eternal conflict between good and evil. Stretched nearly to the breaking point by the inexplicable suffering he witnesses and experiences, he discovers unexpected sources of strength as he presses onward in the hope of recovering his son—and himself.

"A modern retelling of the parables the Good Shepherd and the Prodigal Son." —Michael O'Brien