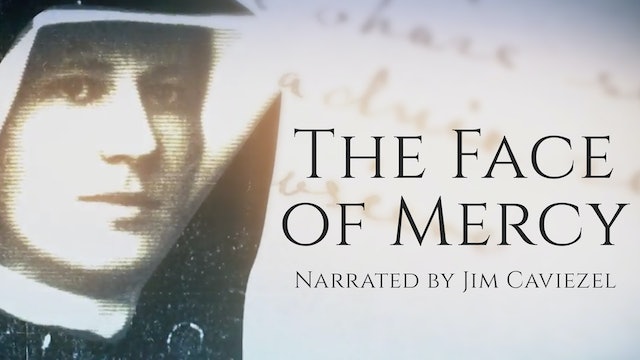 The Face of Mercy (Narrated by Jim Caviezel)

Since his election to the papacy, Pope Francis has inspired millions by urging us to embrace mercy, ultimately revealed in the face of Christ. Now comes an extraordinary new film on this powerful message that brings hope, healing, and forgiveness to a broken world. Narrated by Jim Caviezel, The Face of Mercy explores the history and relevance of Divine Mercy in our turbulent times. Watch its story unfold, from an unpretentious Polish nun who experienced powerful visions of a merciful God, to her countryman Saint John Paul II who propelled the message of Divine Mercy onto the world stage, and the Year of Mercy bestowed upon the Church by Pope Francis. Filmed in stunning 4K and seamlessly weaving together theology and history with modern testimonials and visual effects, this stirring film creates a remarkable tapestry of what constitutes the face of mercy in our modern world.

Meet the woman who found freedom in forgiveness after seeing her family wiped out by genocide; the former-NFL linebacker who walked away from football to share Christ's mercy with the homeless; the baseball player who traded MLB ambitions for the monastery; the priest with a drug-dealing past, and the young widow who chose mercy towards her husband's killer. These moving testimonies will remind us all that Divine Mercy is not just a devotion of the past or some abstract theology—it is alive, it is present, and it will transform the world.

This movie is not rated, but was created with an adult audience in mind. It contains scenes of war and historic violence. We would recommend Parental Guidance and that parents preview it before watching with children. 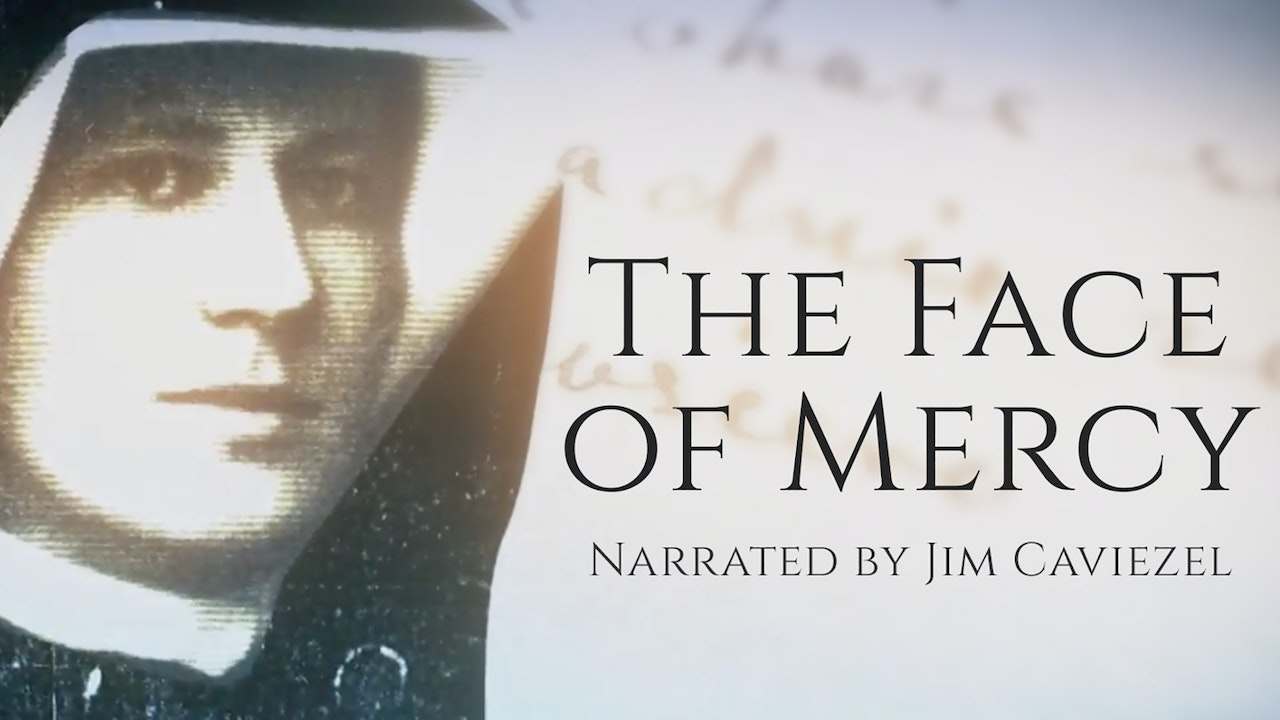