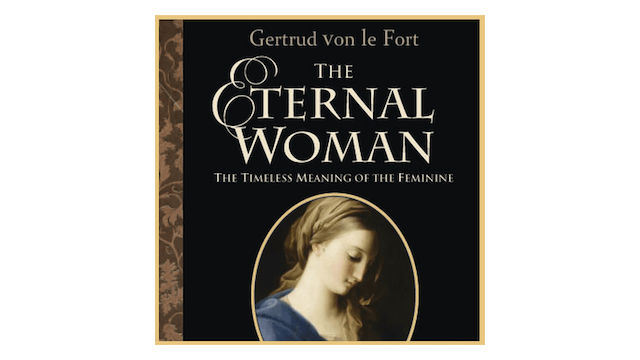 The Eternal Woman: The Timeless Meaning of the Feminine by Gerturd von le Fort

When The Eternal Woman was first published in Germany, Europe was a battlefield of modern ideologies that would sweep away millions of lives in war and genocide. Denying the Creator, who made male and female, Nazism and Communism could only fail to appreciate the true meaning of the feminine and reduce woman to a mere instrument of the state. In the name of liberating her from the so-called tyranny of Christianity, atheism, in any form, leads to woman's enslavement.
With penetrating insight, Gertrud von le Fort understood that the war on womanhood, and consequently on motherhood, always coincides with an attack on the faith of the Catholic Church, which she embraced at the age of 50 in 1926. In The Eternal Woman, she counters the modern assault on the feminine not with polemical argument but with perhaps the most beautiful meditation on womanhood ever written.
Taking Mary, Virgin and Mother, as her model, von le Fort reflects on the significance of woman's spiritual and physical receptivity that constitutes her very essence, as well as her role in both the creation and redemption of human beings. Mary's fiat to God is the pathway to our salvation, as it is inextricably linked with the obedience unto death of Jesus her Son. Like the Son's acceptance of the Cross, Mary's acceptance of her maternity symbolizes for all mankind the self-surrender to the Creator required of every human soul. Since any woman's acceptance of motherhood is likewise a yes to God, when womanhood and motherhood are properly understood and appreciated, the nature of the soul's relationship to God is revealed. 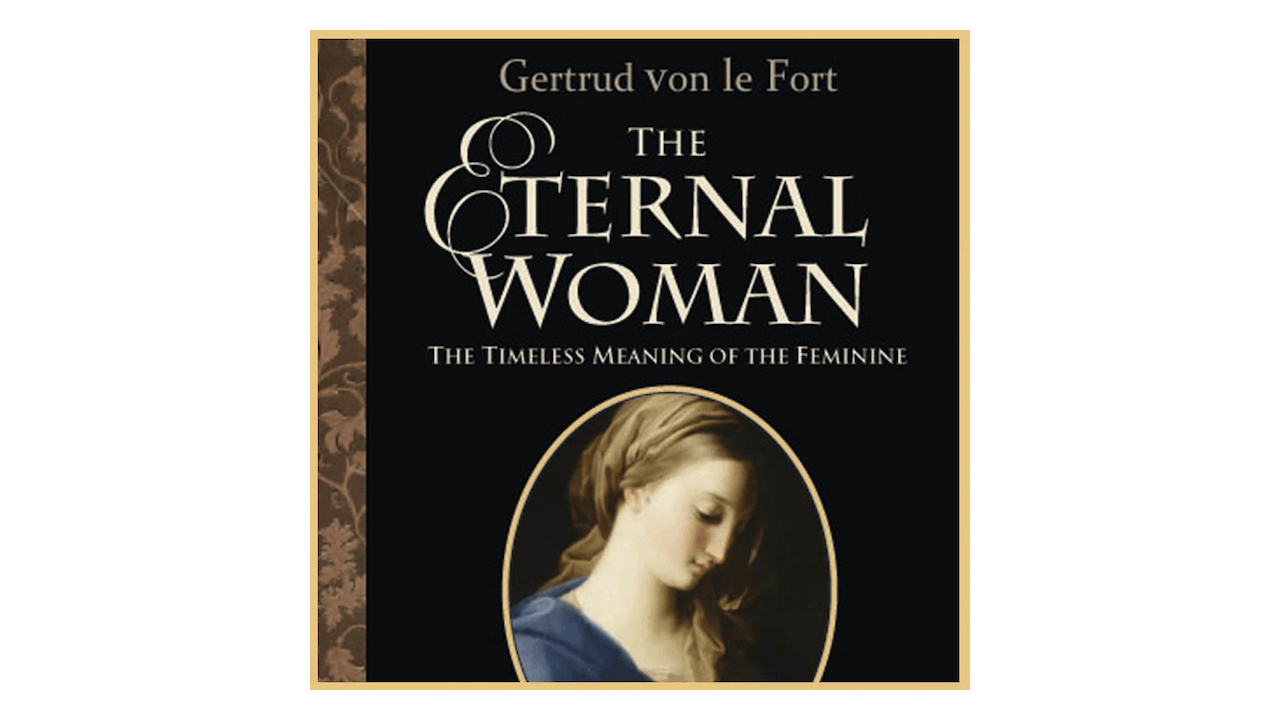