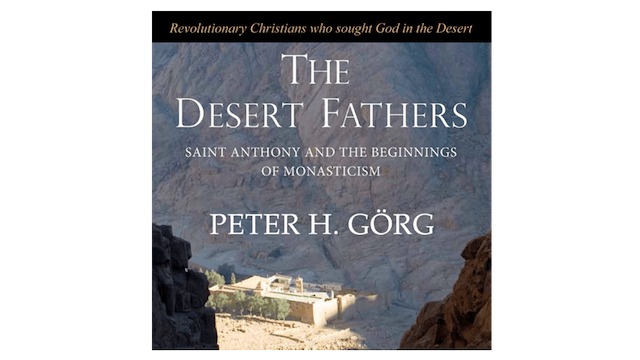 In the late third century, more and more people withdrew to the radical seclusion of the desert so as to live entirely for God under the direction of a spiritual father. Among these "Desert Fathers" one figure is especially preeminent: Saint Anthony the Hermit.
This book takes the reader back to the hour when monasticism was born and describes the life of those revolutionary Christians who sought God in the Egyptian desert. The focus of the book is the life and work of Saint Anthony, whose experiences of the spiritual life have a timeless beauty and validity, even for those not called to live as a monk.
The second half of the book presents other Desert Fathers, such as Paul of Thebes, Pachomius, and Simeon Stylites, as well as the great founders of the monastic communities in Western Europe who were inspired by them: John Cassian, Columban, and Benedict, for example.
"The monk's self-denial begins radically in precisely those departments of life which have perennially seemed to be the most important: ownership, self-determination and sexuality. At the same time those who admonish so uncomfortably become the salt that lends Christianity its original flavor. . . . Just as the saints are God's specific answer to the needs of a given time, so too are the religious orders that have been founded over the course of the centuries."
- Peter Görg 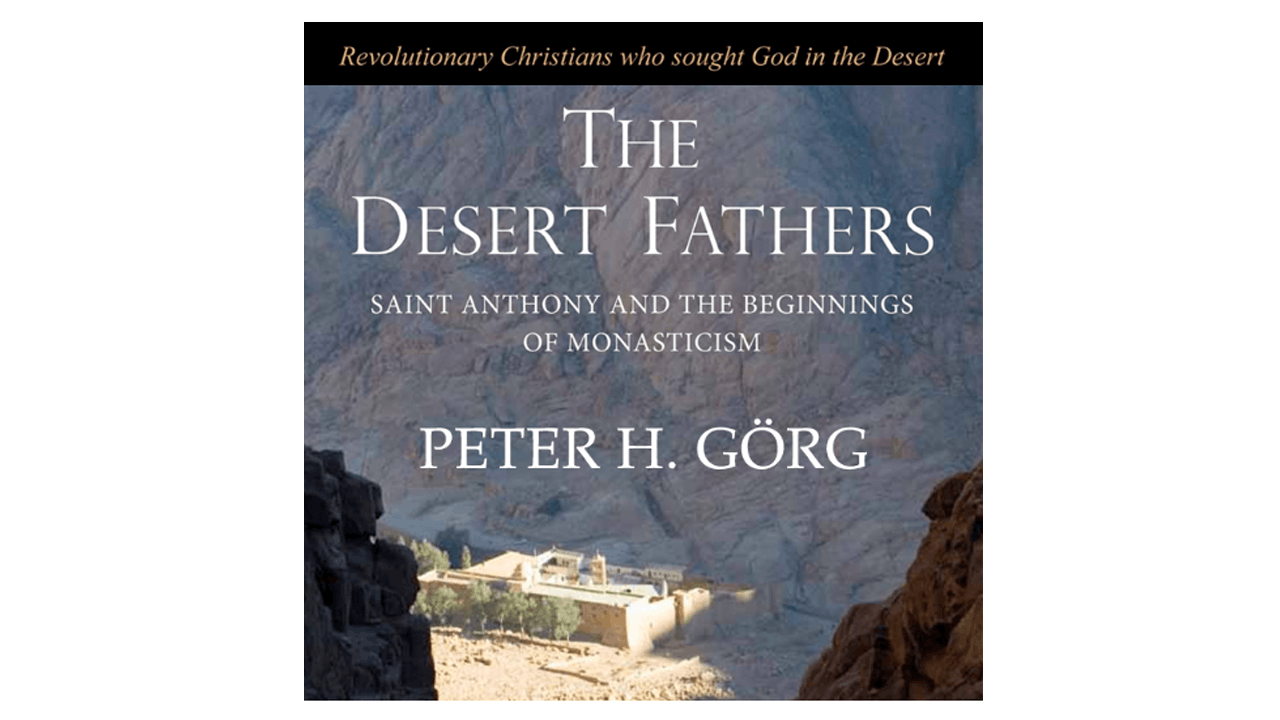