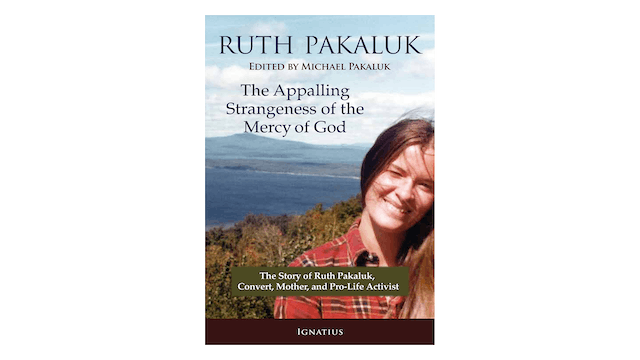 The Appalling Strangeness of the Mercy of God by Ruth Pakaluk

This book is the powerful story of an amazing woman, Ruth Pakaluk, who converted to Catholicism at Harvard, married her college sweetheart, and joyfully welcomed seven children. She became a renowned pro-life leader and brilliant debater, who was struck with breast cancer and died at the young age of forty-one.

Ruth's inspiring story is told primarily through her humorous, sparkling, and insightful letters in which her realistic cheerfulness shines. A biographical overview by her husband fills in important details about her life, and a collection of her talks on abortion, faith, and being a Catholic wife and mother conclude the volume.

Ruth Pakaluk exemplified the powerful integrity of someone who lived what she believed. She was steadfastly committed to Christ and to the culture of life, and this commitment was manifested in her consistent affirmation of life in her family, in society, and even in the face of her own death. Peter Kreeft, well known Professor of Philosophy and author, described Ruth as the best, most effective, and inspiring pro-life speaker he had ever heard. She was such a compelling, articulate pro-life debater that eventually Planned Parenthood spokeswomen refused to spar with her in public.

All Ruth's virtues revealed in this book--her love as a devoted wife and mother, her zeal for the truth, and her faith & hope while battling a terminal illness—offer inspiration and encouragement to anyone striving to put Christian faith into action. 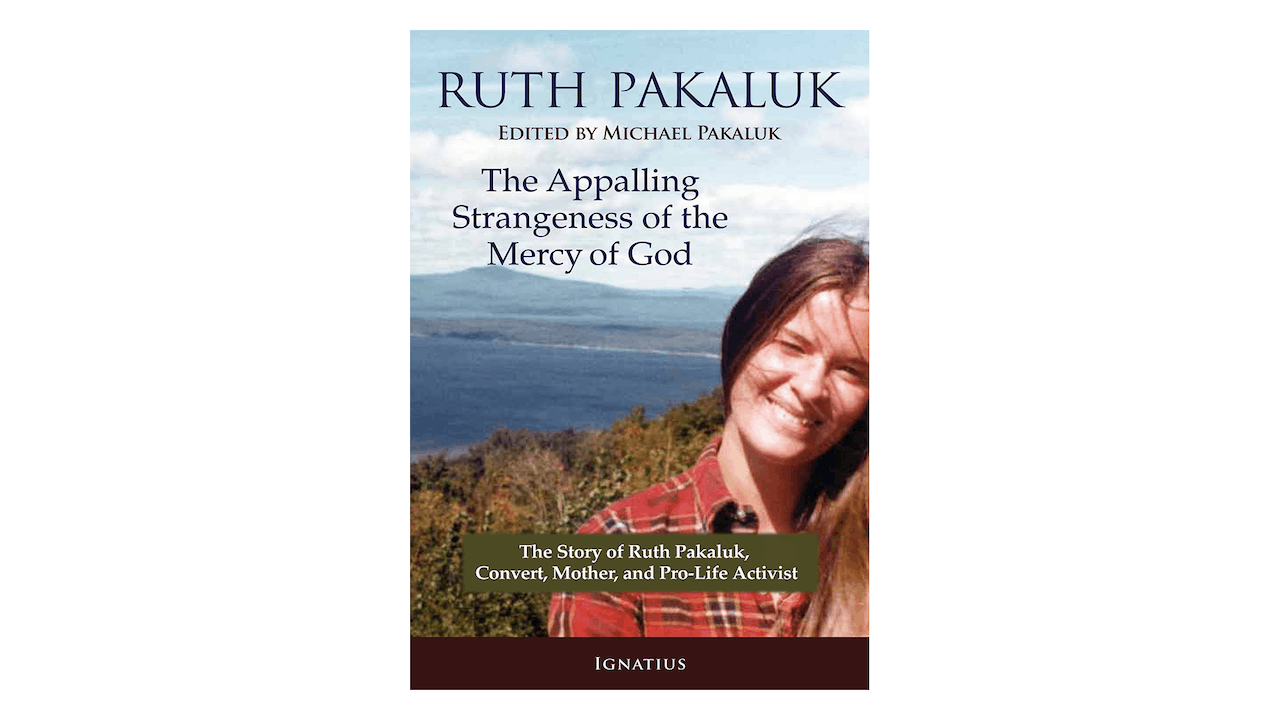