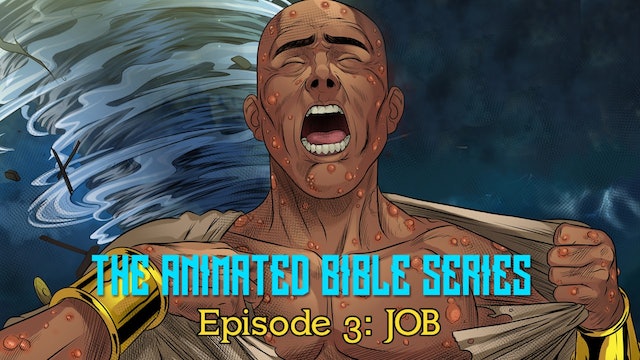 The Animated Bible Series, currently in production, is the world’s first visual narrative of the
entire Bible from creation and the fall to the kings and prophets, to the coming of the Christ
and His final Revelation. This unique graphic-novel style depiction of the Bible will capture
the imagination of new generations as God’s redemptive story unfolds in vivid visual language.
There was a man in the land of Uz whose name was Job. He was rich and powerful and lived
a righteous life. Then he lost everything; his riches destroyed, his children killed, and his own
body afflicted.
Episode 3 showcases the book of Job as Satan receives permission from God to attack Job,
his friends give him poor counsel, and God appears in the storm. 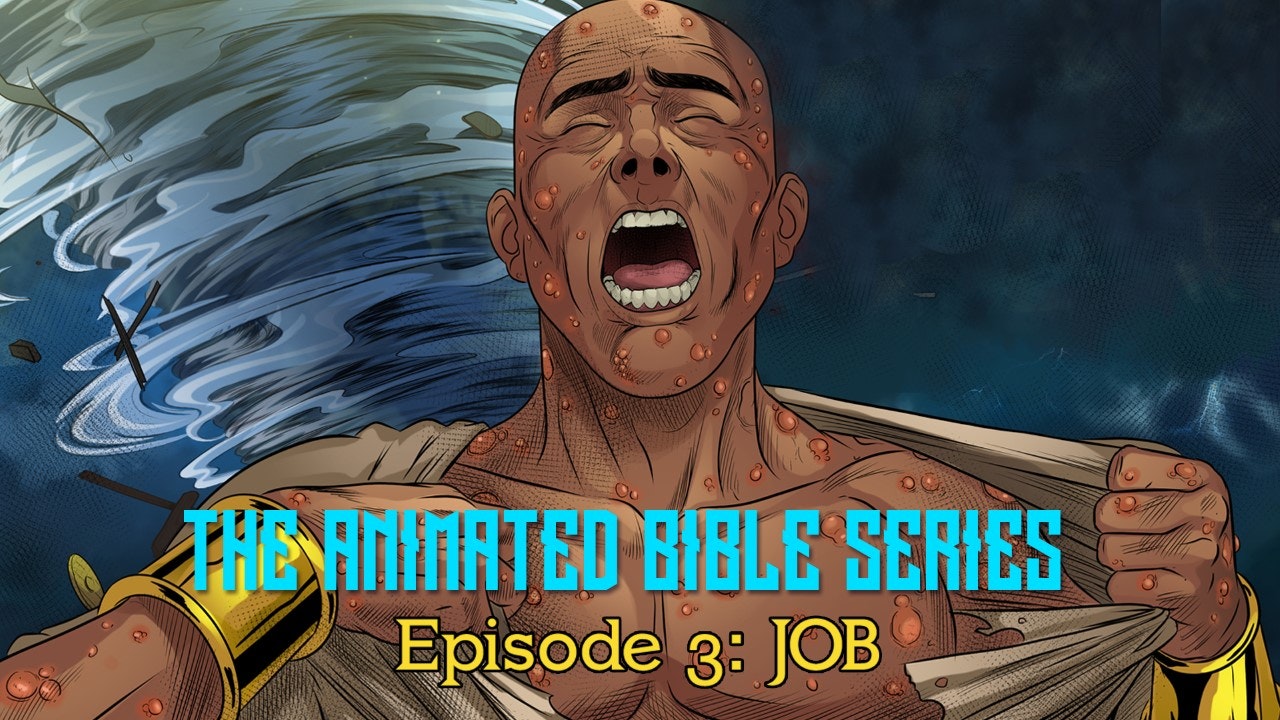