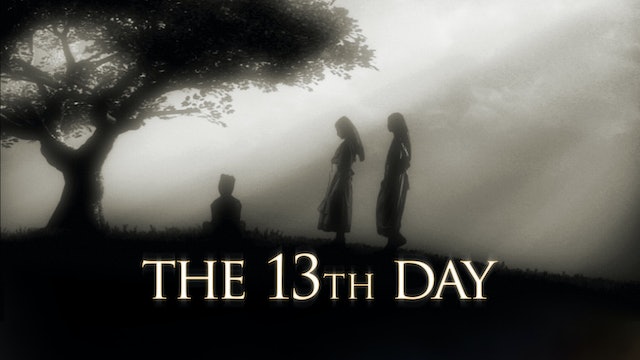 In a world torn apart by persecution, war, and oppression, three children in Fatima, Portugal, were chosen by God to offer an urgent message of hope to the world. Based on the memoirs of the oldest seer, Lucia Santos, and many thousands of independent eye-witness accounts, The 13th Day dramatizes the true story of three young shepherds who experienced six apparitions of Our Lady between May and October 1917, which culminated in the final prophesied Miracle of the Sun on October 13. Abducted from their homes, thrown into prison, and interrogated under the threat of death in the government's attempt to silence them, the children remained true to their story about the crucial messages from Mary of prayer, repentance, and conversion for the world.

Our Lady gave a secret to the children told in three parts, from a harrowing vision of hell, to prophetic warnings of future events including the advent and timing of the Second World War, the spread of Communism, and the attempted assassination of the Pope. 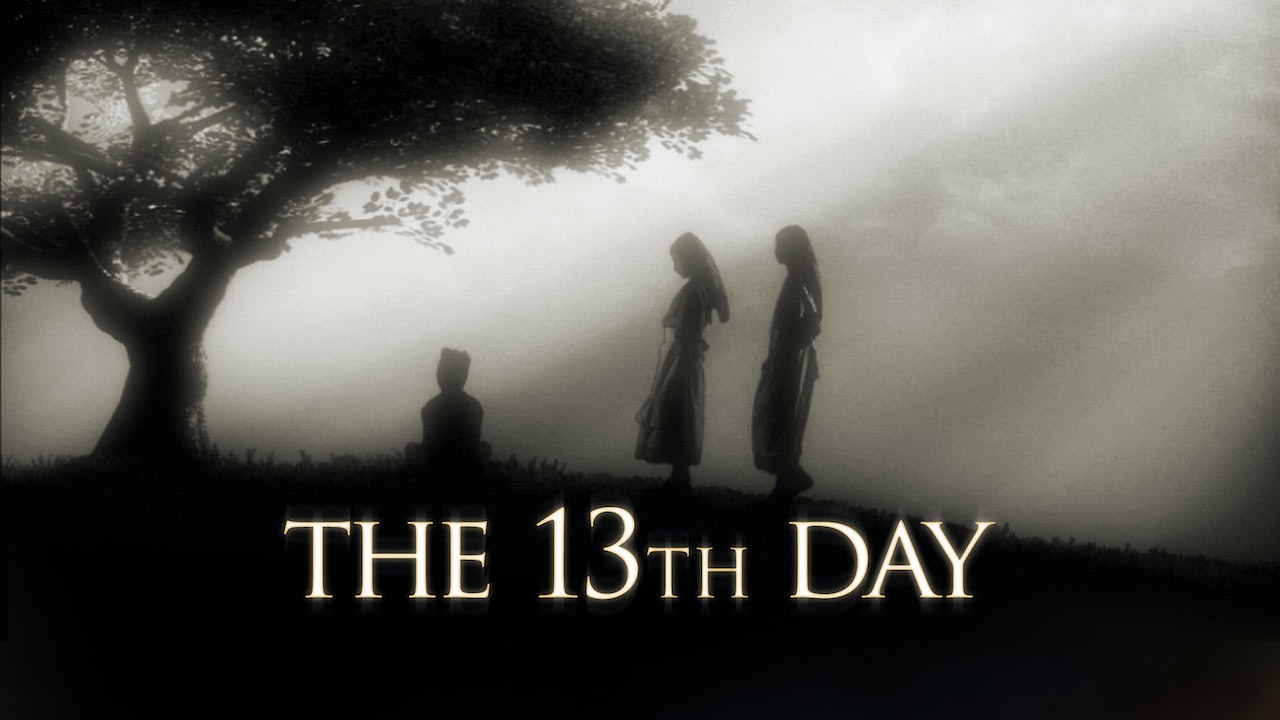