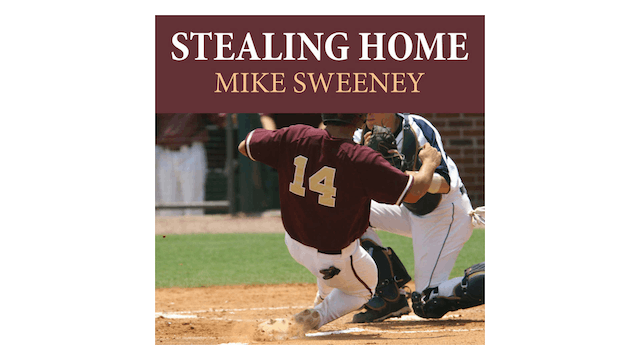 Mike Sweeney is a devout Catholic and sought after speaker, has been involved with Catholic Athletes for Christ, has appeared on EWTN's Life on the Rock, and has spoken at numerous Catholic venues. He appeared in five All-Star Games and was the Kansas City Royals' player of the year three times. Starting from his account of an amazing play in which he stole home, Sweeney draws parallels to living one's faith well to the end.