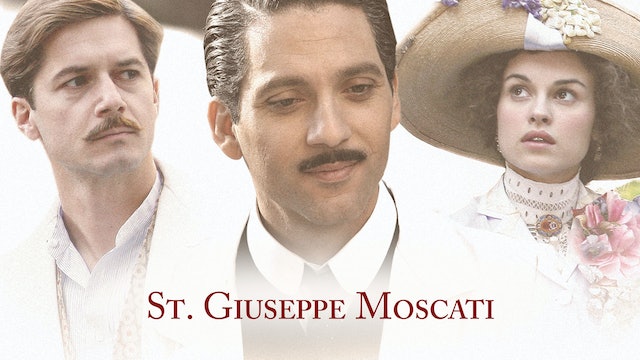 Giuseppe Moscati, "the holy physician of Naples," as a medical doctor and layman in the early twentieth century who came from an aristocratic family and devoted his medical career to serving the poor. He was also a medical school professor and a pioneer in the field of biochemistry whose research led to the discovery of insulin as a cure for diabetes.

Moscati regarded his medical practice as a lay apostolate, a ministry to his suffering fellowmen. Before examining a patient or engaging in research, he would place himself in the presence of God. He encouraged his patients to receive the sacraments. Dr. Moscati treated poor patients free of charge, and he would often send someone home with an envelope containing a prescription and a 50-lire note.

When Mount Vesuvius erupted in 1906, Dr. Moscati evacuated a nursing home in the endangered area, personally moving the frail and infirm patients to safety minutes before the roof of the building collapsed. He also served beyond the call of duty during the 1911 cholera epidemic and treated some 3,000 soldiers during World War I.

Moscati was outspoken in his opposition to the unfair practices of nepotism and bribery that often influenced appointments at that time. He could have pursued a brilliant academic career, taken a professorial chair, and devoted more time to research, but he preferred to continue working with patients and to train interns. 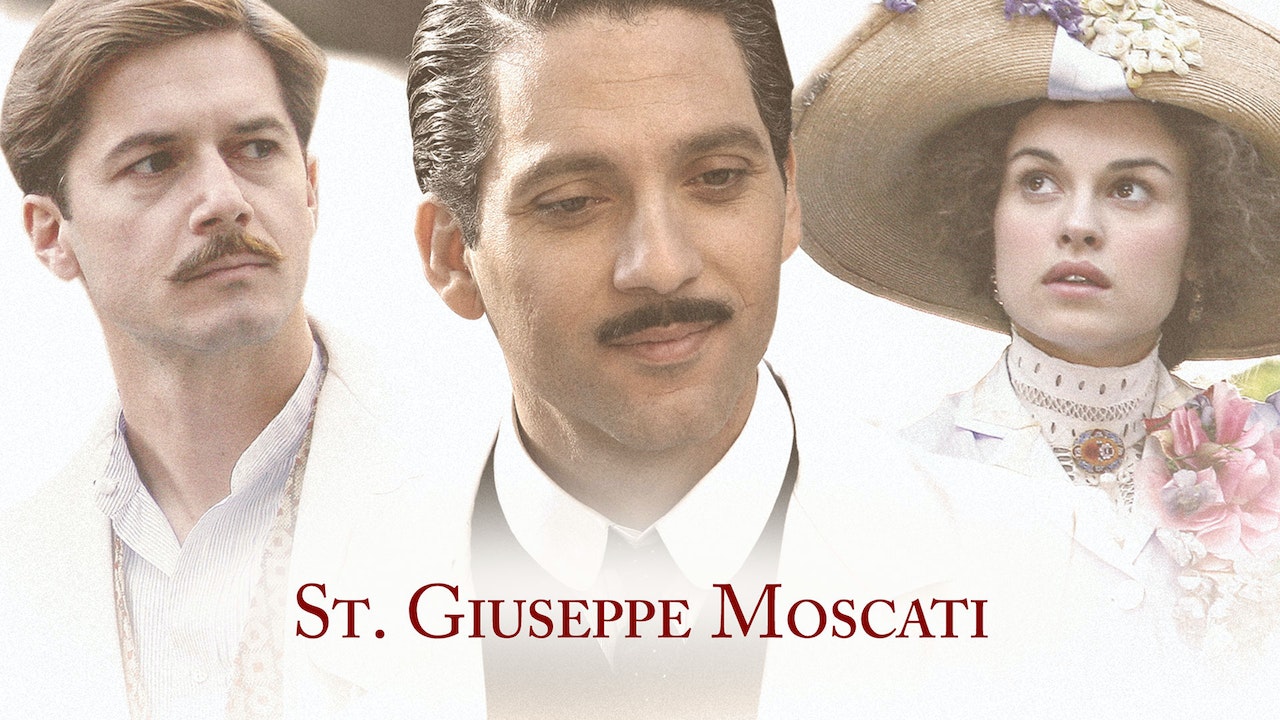