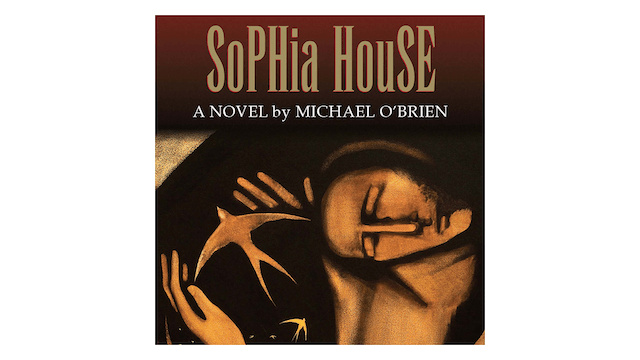 Sophia House is set in Warsaw during the Nazi occupation. Pawel Tarnowski, a bookseller, gives refuge to David Schfer, a Jewish youth who has escaped from the ghetto, and hides him in the attic of the book shop. Throughout the winter of 1942-43, haunted by the looming threat of discovery, they discuss sin and redemption, literature and philosophy, and their respective religious views of reality. Decades later, David becomes a convert to Catholicism, is the Carmelite priest Fr. Elijah Schfer called by the Pope to confront the Anti-christ in Michael O'Brien's best-selling novel, Father Elijah: An Apocalypse.
In this prequel, the author explores the meaning of love, religious identity, and sacrifice viewed from two distinct perspectives. The cast of characters also includes the notorious Count Smokrev, a literate Nazi Major, a French novelist, a terrifying Polish bear, the Russian icon painter Andrei Rublev, and Pawel's beloved Kahlia, the elusive figure who moves through the story as an unseen presence. As the story unfolds, the loss of spiritual fatherhood in late Western society is revealed as a problem of language in the heart and soul, and as one of the gravest crises of our times. As the author points the way to rediscovery of our Father in heaven, he also shows us the path to renewal of human fatherhood. This is a novel about small choices that shift the balance of the world. 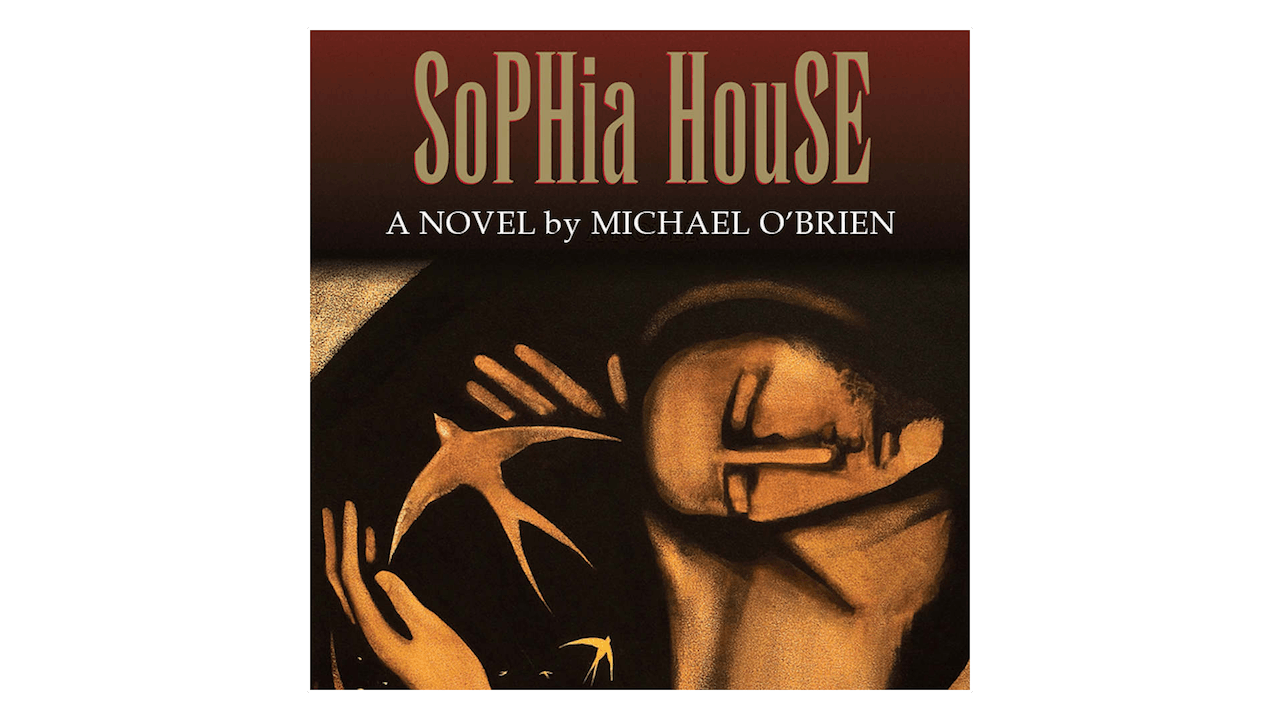