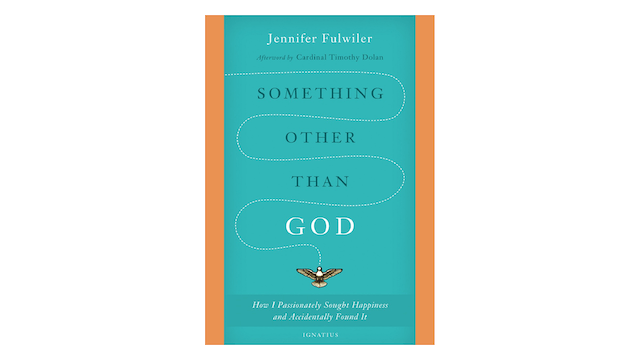 Something Other Than God by Jennifer Fulwiler

https://formed-protected.s3.amazonaws.com/book-page/SomethingOtherThanGod.prc?KINDLE
https://formed-protected.s3.amazonaws.com/book-page/SomethingOtherThanGod-Fulwiler.epub?EPUB
Jennifer Fulwiler told herself she was happy. Why wouldn't she be? She made good money as a programmer at a hot tech start-up, had just married a guy with a stack of Ivy League degrees, and lived in a twenty-first-floor condo where she could sip sauvignon blanc while watching the sun set behind the hills of Austin.

Raised in a happy, atheist home, Jennifer had the freedom to think for herself and play by her own rules. Yet a creeping darkness followed her all of her life. Finally, one winter night, it drove her to the edge of her balcony, making her ask once and for all why anything mattered. At that moment everything she knew and believed was shattered.

Just when Jennifer had a profound epiphany that gave her the courage to convert, she was diagnosed with a life-threatening medical condition—and the only treatment was directly at odds with the doctrines of her new-found faith. Something Other Than God is a poignant, profound and often funny tale of one woman who set out to find the meaning of life and discovered that true happiness sometimes requires losing it all. 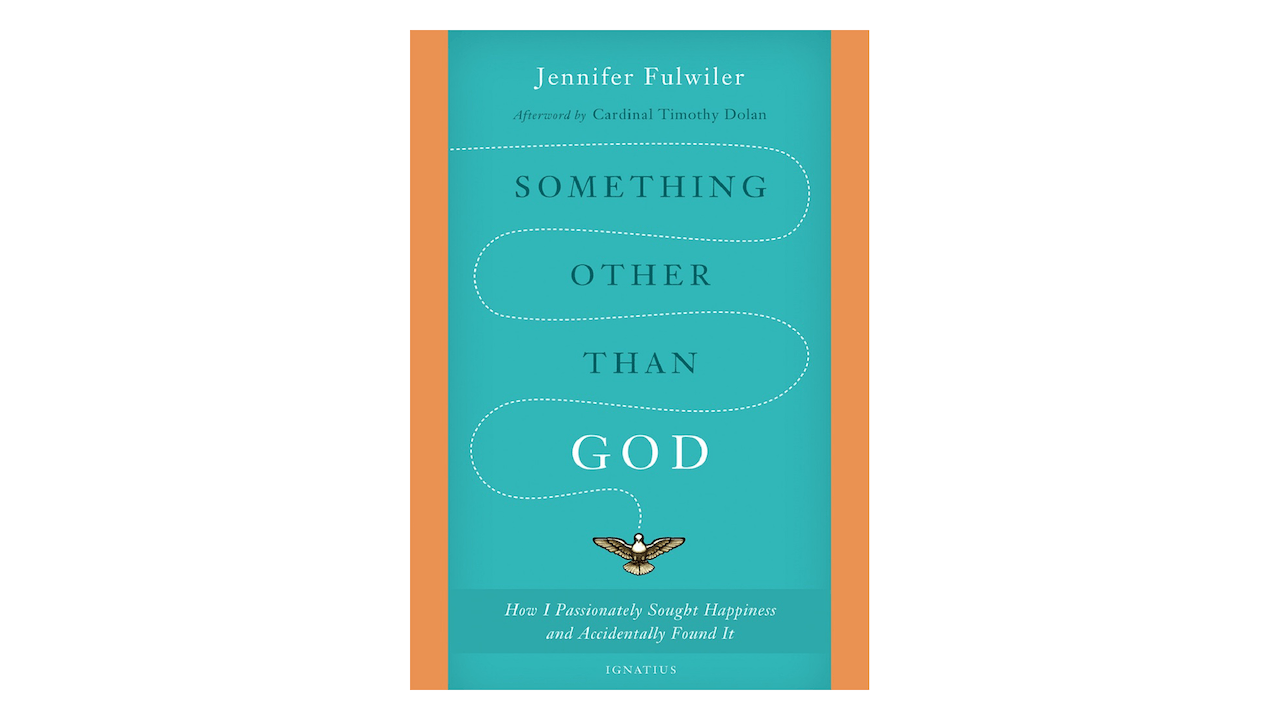