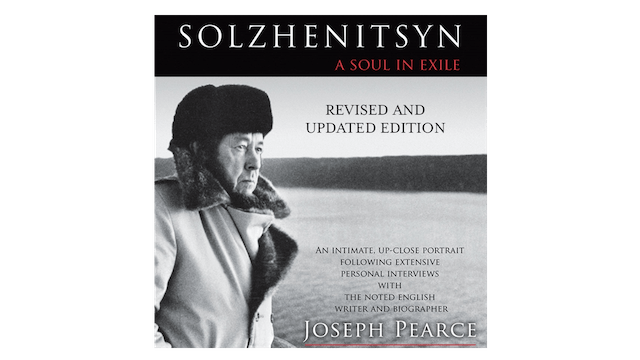 Based on exclusive, personal interviews with Alexander Solzhenitsyn, Joseph Pearce's biography of the renowned Russian dissident provides profound insight into a towering literary and political figure.
From his pro-Communist youth to his imprisonment in forced labor camps, from his exile in America to his return to Russia, Solzhenitsyn struggled with the weightiest questions of human existence: When a person has suffered the most terrible physical and emotional torture, what becomes of his spirit? Can science, politics and economics truly provide all of man's needs?
In his acclaimed literary and historical works, Solzhenitsyn exposed the brutality of the Soviet regime. Most famous for his novel One Day in the Life of Ivan Denisovich and his three-volume expose of the Russian police state, The Gulag Archipelago, he won the Nobel Prize for literature in 1970.
Solzhenitsyn's Christian faith deeply informed his response to the inhumanity of modern materialism as it took shape in twentieth- century Russia. His critique applies not only to Communism, however, but also to the post-Christian capitalism now dominant in the West. On the spiritual, cultural, and socio-political level, his writings still have much to teach the world. 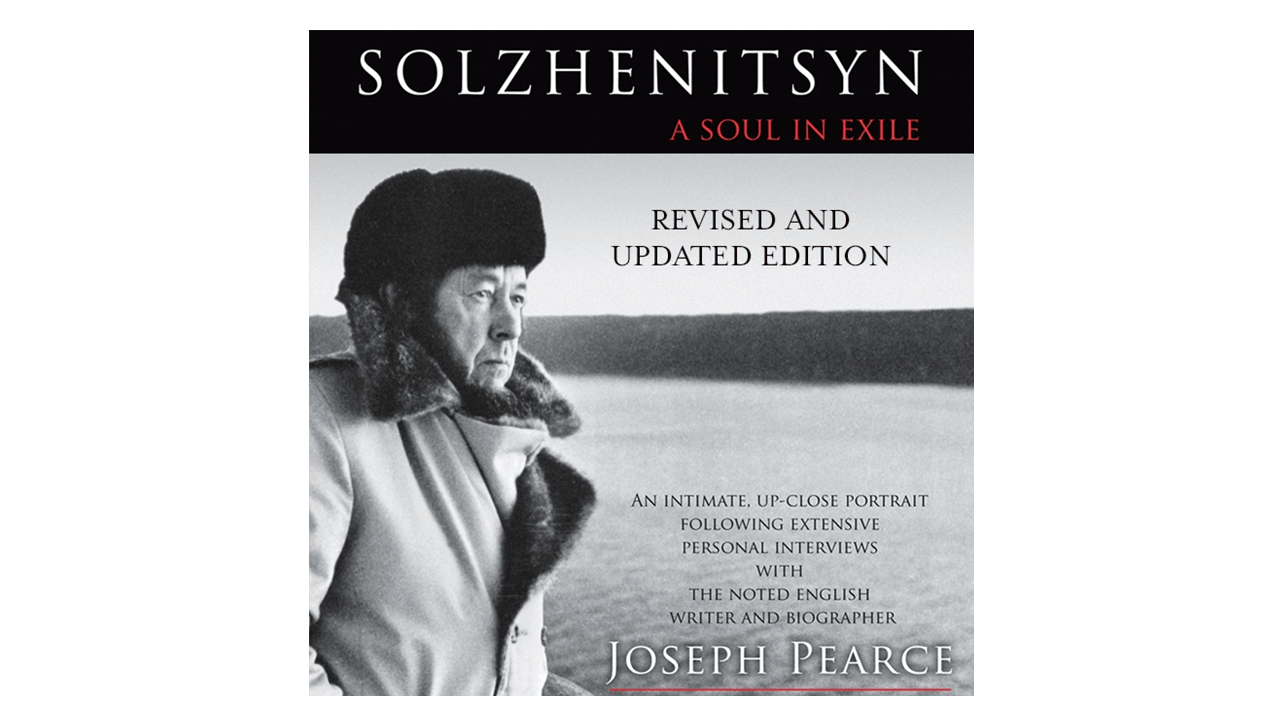