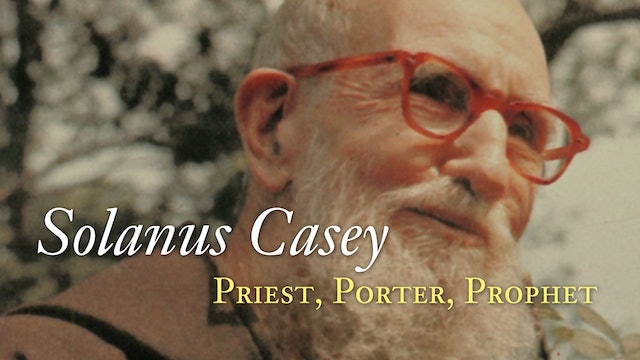 This extraordinary film explores the heroic life of a remarkable, modern-day mystic, Father Solanus Casey, who was relegated to doing little more than being a simple doorman in his monastery. But God would transform the role his superiors assigned him, appointing it a far greater significance to be continued even beyond his earthly life: that of prophet, healer, and intercessor.

Known as a wonder-worker and a powerful instrument of divine healing and hope, he touched countless lives. His untiring attention to the sick and poor, combined with his prayers, wise counsel, and burning faith brought an unprecedented outpouring of grief at his death in 1957. More than twenty thousand people attended the funeral of this selfless American-born priest.

As a part of his canonization process, the exhumation of his body in 1987 revealed him to be "remarkably intact, and well preserved," seemingly defying corruption. One eyewitness was astonished to see a tiny glimpse of Fr. Solanus' piercing blue eyes again after being buried for thirty years!

A gripping story of this priest's simple and unshakable faith in God's love unfolds through interviews with his friends, colleagues, eyewitnesses, biographers, and direct recipients of his healing and prophecy. Rare, never-before-seen film footage and historical photographs are included with actual footage from the exhumation of this exemplary Servant of God. 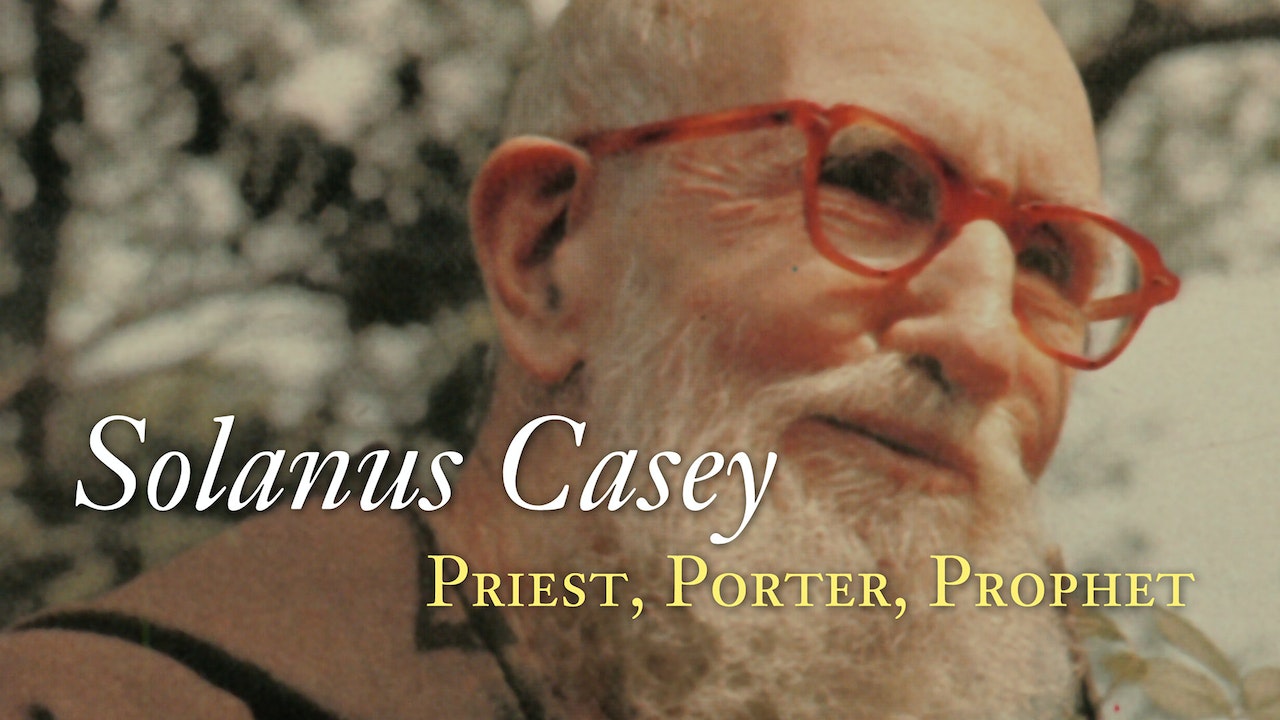